WHERE ARE WE NOW!


What's happened to the forest? It appears we're now at the beach.. 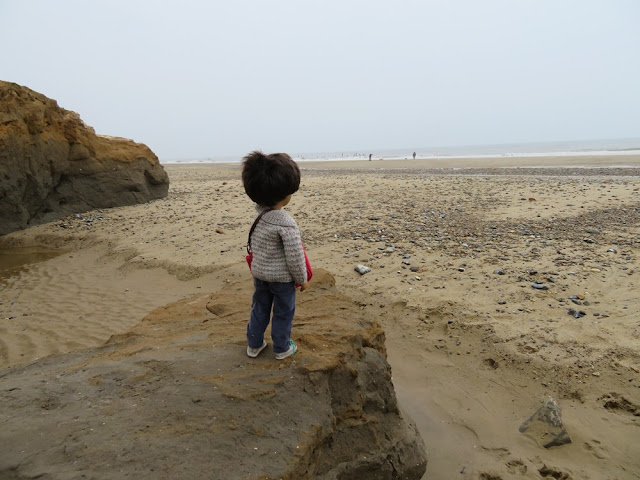 Toby gives a big sigh ! The beach! It may be to cold to get out the swimming trunks but he loves to watch the sea ! 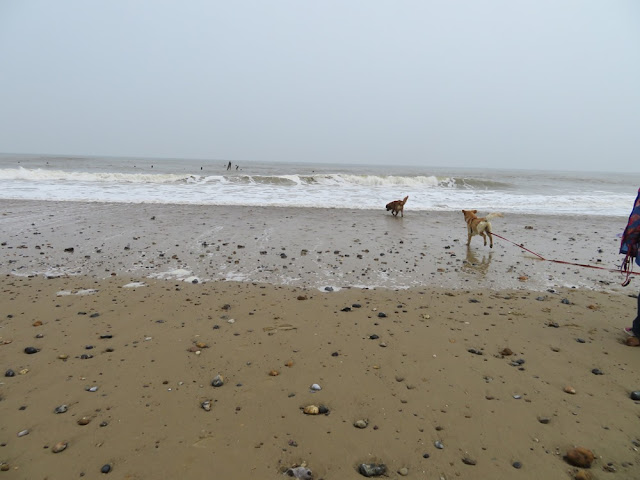 He watches some dogs enjoying the surf , they look familiar? 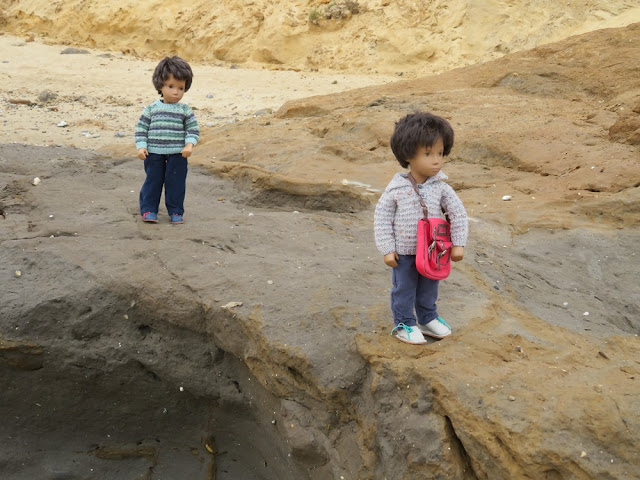 Zak who just managed to wake in time to see which car Toby got a lift in and was able to grab a lift with a passing postman, decides it's finally enough! He's going to give Toby a telling off and demand he comes home with him! 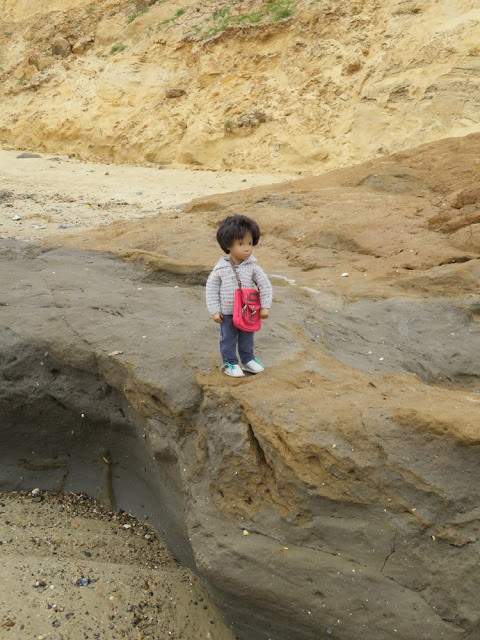 Just as Zak's about to call out he sees someone he knows! realising he'd be in big trouble, he quickly vanished behind the rocks leaving Toby happily watching the sea!


Some how Toby's not seen and goes off along the beach towards the car park , while Zak spends his time looking over his shoulder and hiding between rocks following behind! 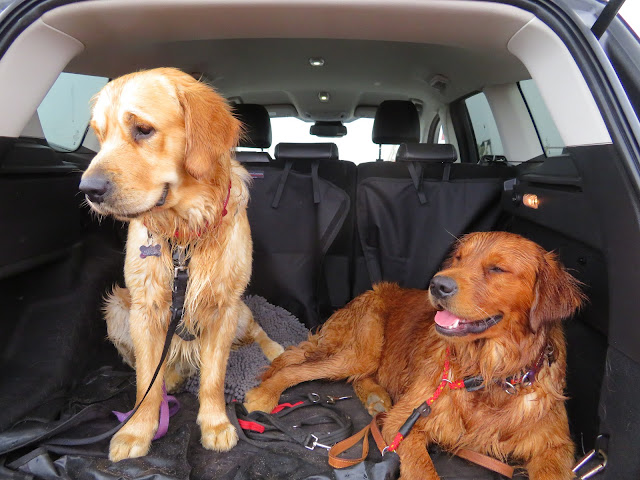 Casper looks down at a bedraggled Zak , wondering what he's doing at the beach? " you'd best hide in the back he tells him with a series of soft growls. 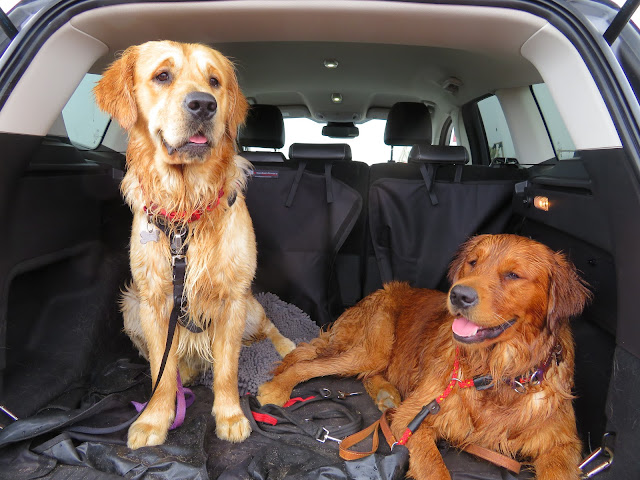 While Zak climbs wearily into the back  and hides under a cover, Casper watches as a certain other young villager wanders off down the road without a care in the world.