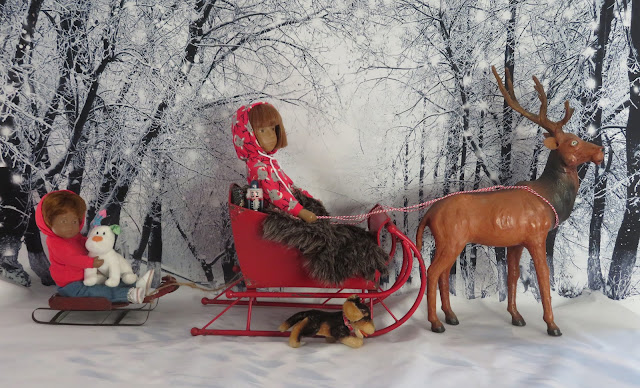 " Oh, the weather outside is frightful, but the fire is so delightful 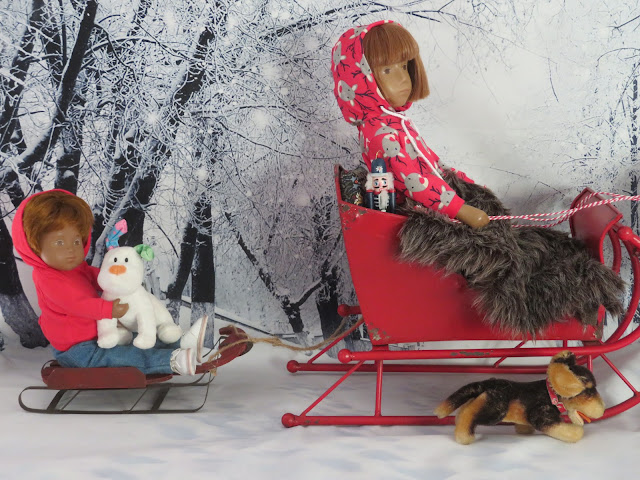 Lucas, Socks and Saffy have been enjoying some winter fun. But I'm pleased to say we do not have any snow, but it is turning cold!

If it wants to snow Christmas eve, that's fine by me, I'm not going anywhere, will be having a nice quiet Christmas with my family.

So, it will soon be the fifth and time to get the last of this year's doll photos in. Now I'm off to find enough small toys to fill all the dolls Christmas stockings, I could be gone a while!

It does seem like November only started last week and yet here we are at the other end of it!

December is just waiting to begin in the coming week and of course December means for many of us, the lead into Christmas. I probably should not say it, because we all know it then goes pear shaped, but not only have I already changed the plates over on the dresser I have also almost completed a cardigan for Adam and started on Clara's one! 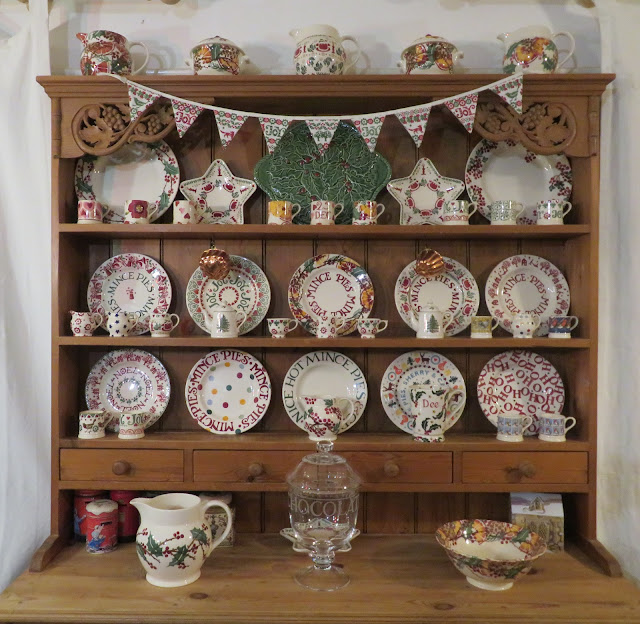 The glass sweet jar will be filled for the Christmas period, and I just have to not fill the top with dolls like I usually do!  It had been covered for most of the week with the backdrop and various dolls in the sleigh and sled. It looked quite small when I finally removed the backdrop and cleared everything away. 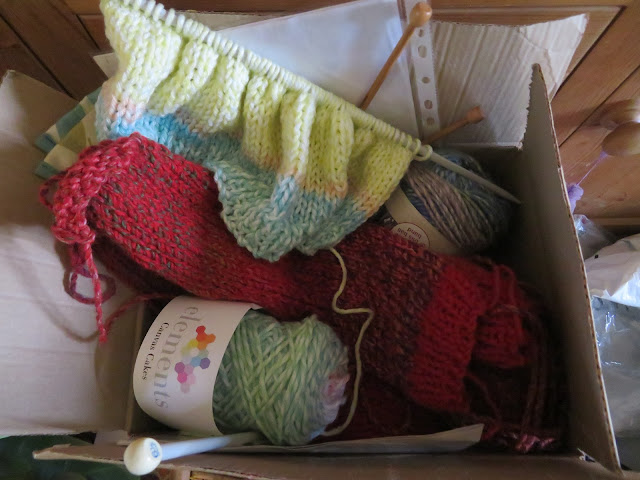 Adam's red cardigan just needs the neck band and the button bands done, but since I need to pay attention when knitting them, I started on the back of Clara's cardigan because I was watching a film, so needed to just be able to knit without keeping track. Plus, I need to find my needle to sew up Adam's cardigan to be able to start the neckband. 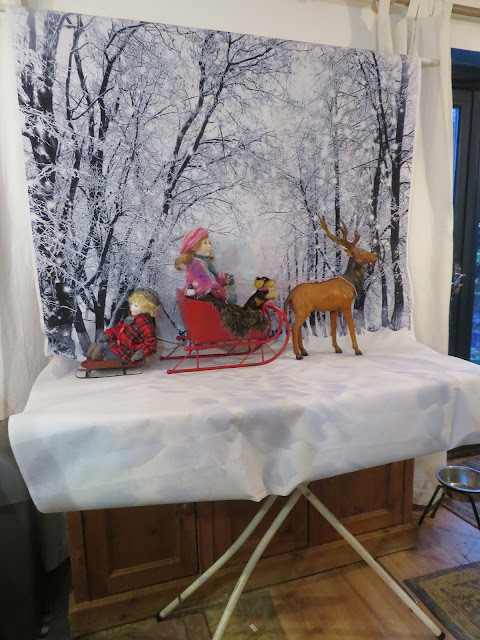 This was the dresser for most of the week with the ironing board helping to extend the 'ground' area of the photos. Made me wish I had a space somewhere to be able to have various backdrops that could just be interchanged for photo shoots. But alas that's not happening. So, it was a case of keeping it place until I had taken the photos I wanted and then dismantle it all and return it all to where it lives when not in use.

On the doll front, as stated above I was taking winter photos for several mornings or afternoons this week.

I have also sold a few pieces of dolls clothing, so the box that was almost full is now looking half empty which is good. However, the royal mail has several days of strikes planned for December, some one after the other, so posting is going to be a nightmare at times. Because of that I will just sell a few things on the bazaar or on my sales page until the new year.

I did sell the last of the five dolls my friend asked me to sell for her, so that will be off to its new owner this week and one less thing sitting around waiting. 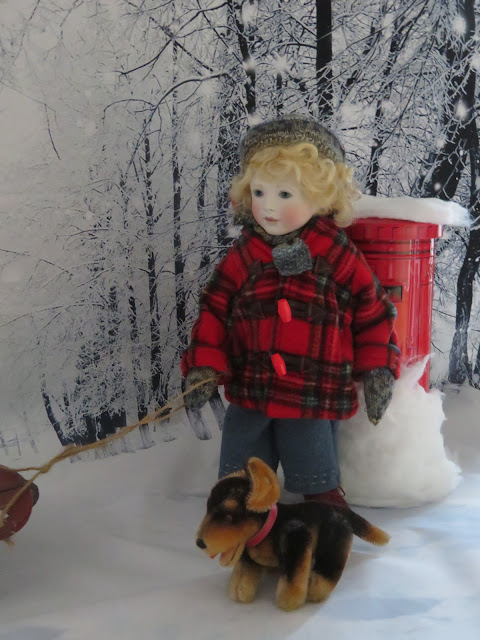 I nearly sold Theo, my small Roche boy, but came to my senses in time, and I have really enjoyed using him in my recent photo shoot.

Now I need to go and clear a little more of the things in the doll studio and also do some more knitting, so I will wish you all a happy healthy fun filled week ahead. Don't forget to get those letters off to Santa!