Well it's been raining all night and so far all morning here ! Lovely in so far as it will water the garden beautifully but not in the fact that we could be out in said garden weeding and tidying!

Our garden is a big part of our lives and when we bought this house one of the main reasons was the size of the garden. Having come from an Edwardian house in a town with a small 50 ft at best garden our green fingers were desperate ( especially in Paul's case) to have more space to work with.

On the side bar of this blog is our garden blog started in 2014 and sharing photos of how we worked on the garden and designed it, hows it's changed as the years have passed and we've had new ideas and how the plants have filled out.

While looking through some paperwork recently I found a photo of the house from the front when we first bought it and what we used for the cards to tell friends and family we were moving. 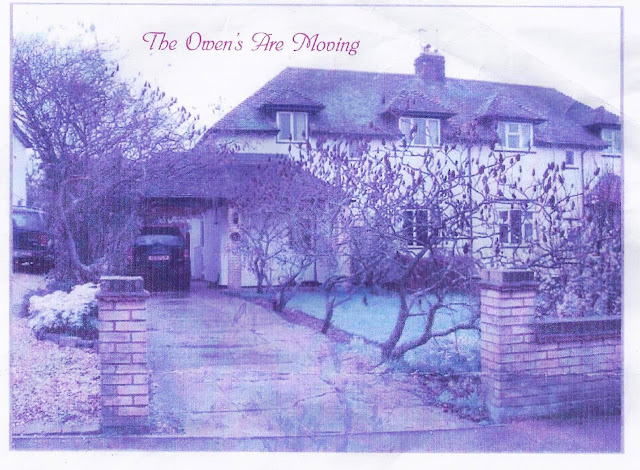 This was one of the estate agents photos. Taken in 2005 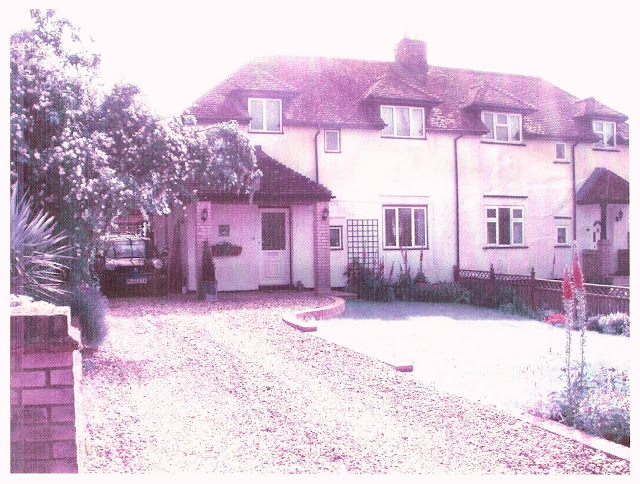 and this one is about a year later where we have had the drive widened and a walled edge made to retain it plus fenced between the two houses. Taken in 2006 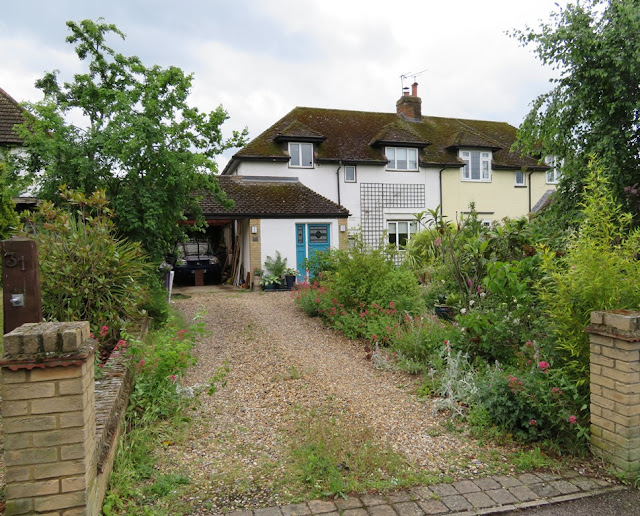 Taken today once the rain stopped!

Due to the rain and searching for some photos I came across a few others that show the changes . 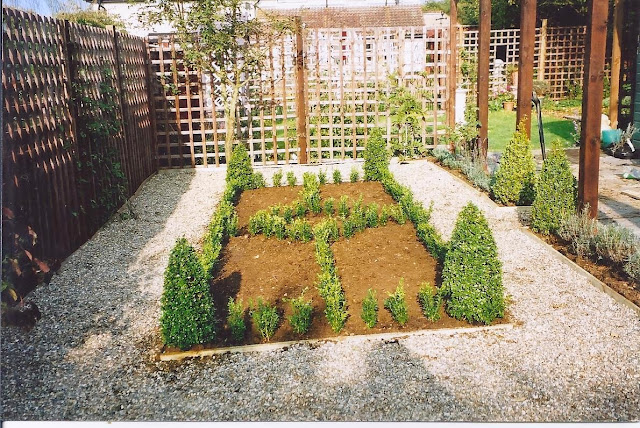 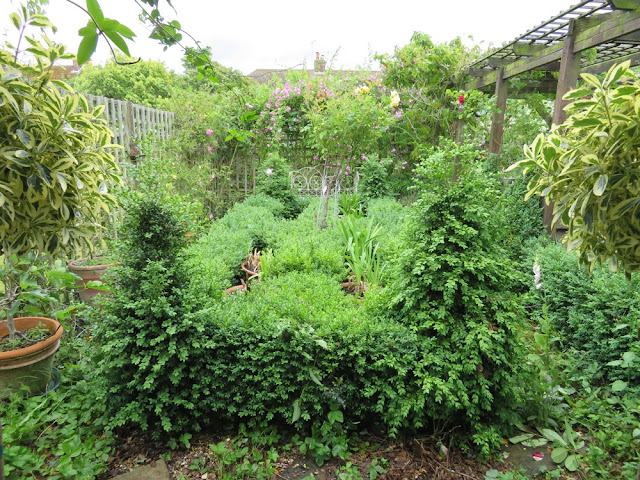 THIS! I had to laugh when I saw this photo I just took! The box is waiting it's Chelsea chop, so looks very overgrown! June 2017 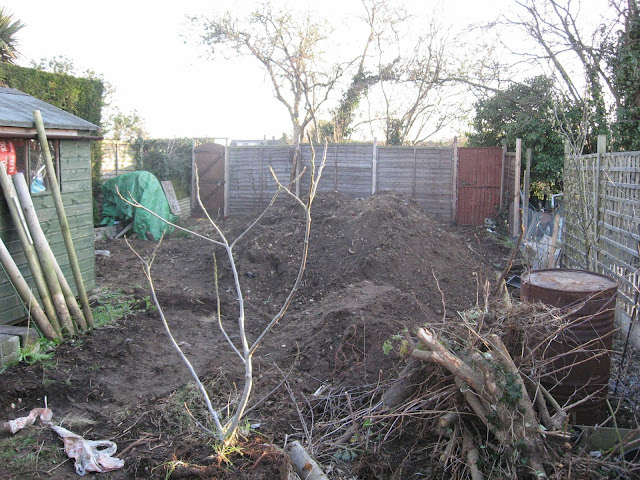 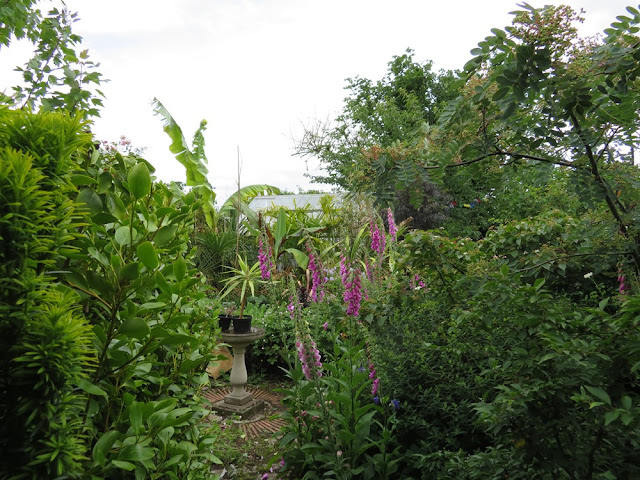 Well the rains stopped but it's blowing a gale! I'd be outside doing some gardening but I'm waiting on a phone call so am playing on the computer while I wait!

So having shared all those old and new garden photos I thought it best to actually put a photo or two of a Sasha here at the end. 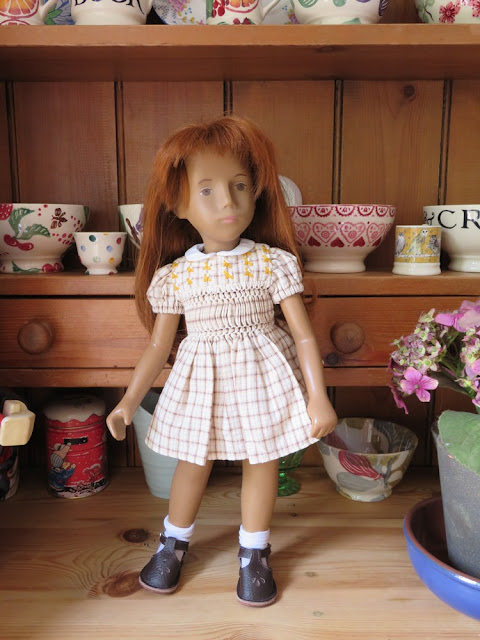 So here we have Caitlin in a new to us Ruth Hartley double smocked dress. She is also wearing Rosie Bloomfield shoes. 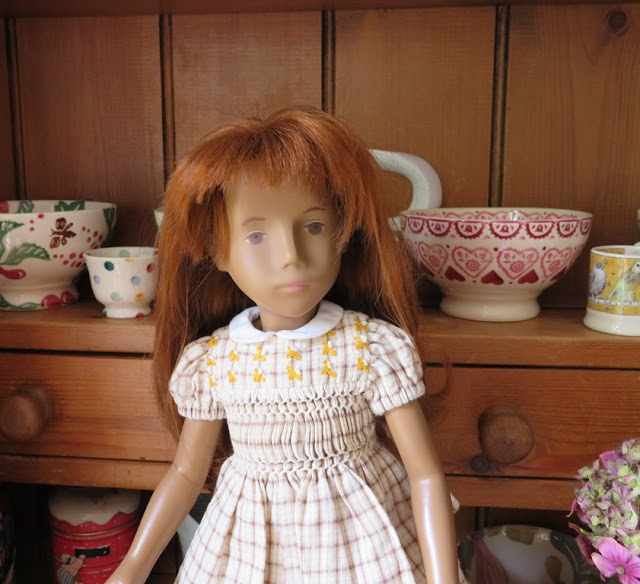 Caitlin's fringe is a law unto it's self. 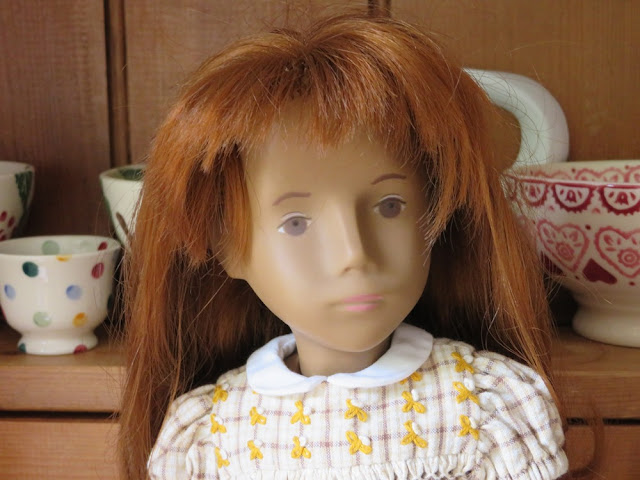 But she came to me in almost mint condition, so I believe that it's always been that way.


I've finally received my phone call so can finally get off the computer and go to the local recycling centre with a boot full of rubbish.