I received an email from Ellen Church congratulating me on my new no navel Raven but she said that I had not got a set as there are TWELVE No navels covering 1969 and 1970 with two eye paints and three hair colours!!!
I looked back at some of her photo's and found the ten she owns and have added the photo's below... 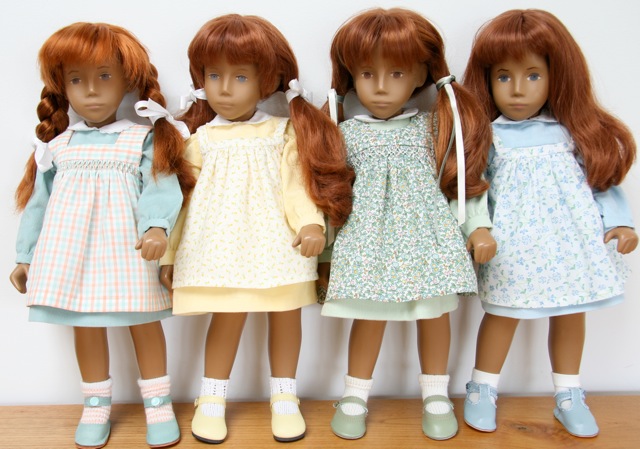 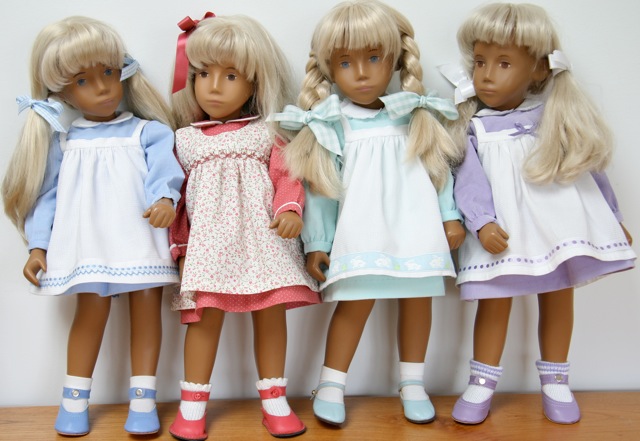 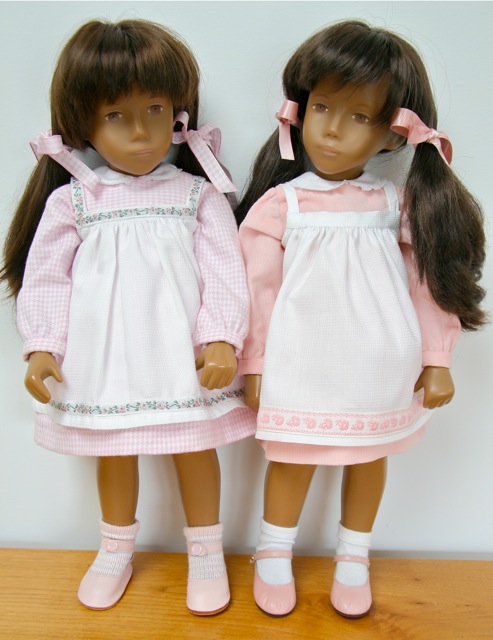 And two of the brunette's.

Well what a dilemma! It would appear that I have some way to go..... never let it be said that I'm not up for a challenge ! Lol and I am not one to let a good excuse pass me by!!
So I can see what will be going on my next year Sasha list.....along with one or two other Sasha's but that's for the new year!

All the photo's in this post are by and belong to Ellen Church, I am added a few of her single nn photo's to, for that closer look. Enjoy... 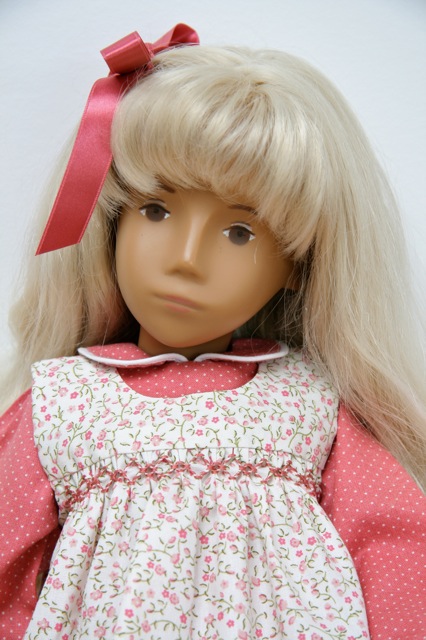 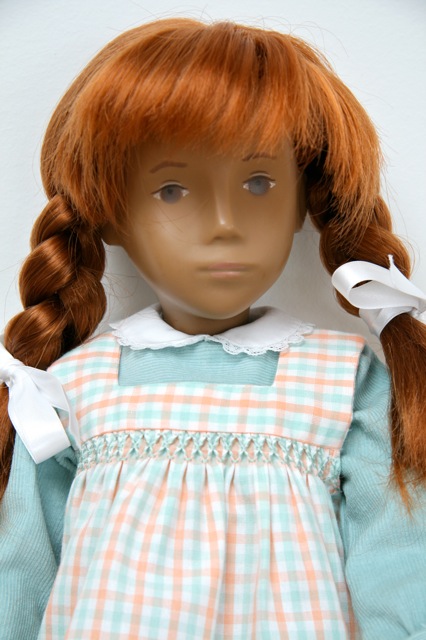 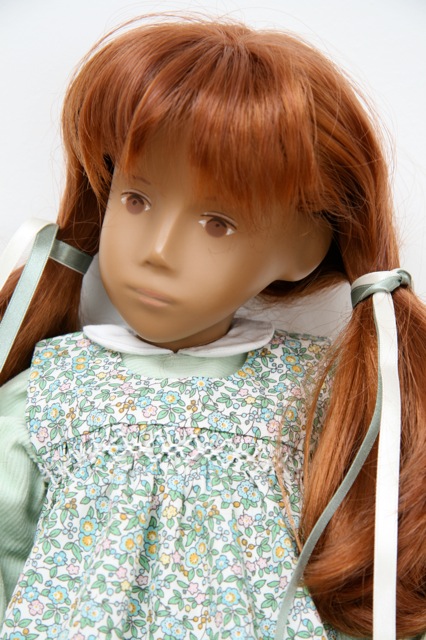 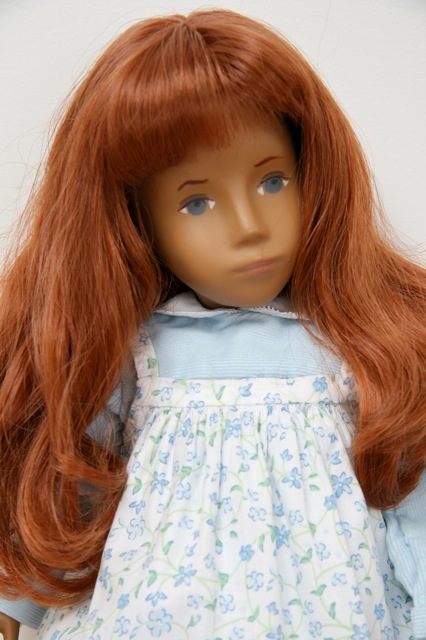 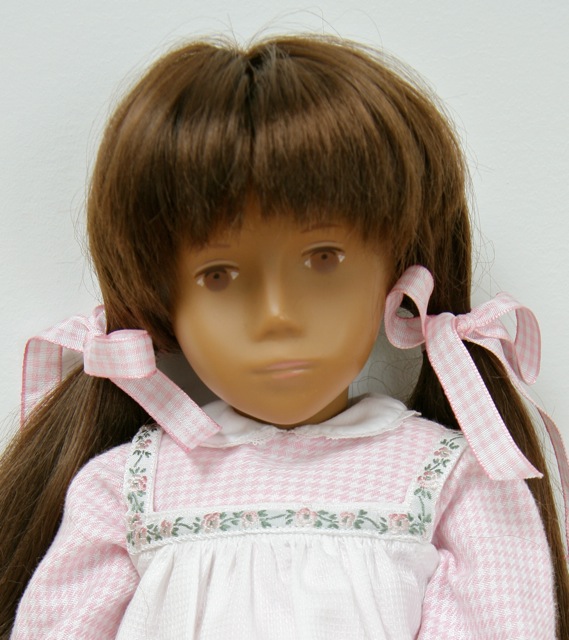 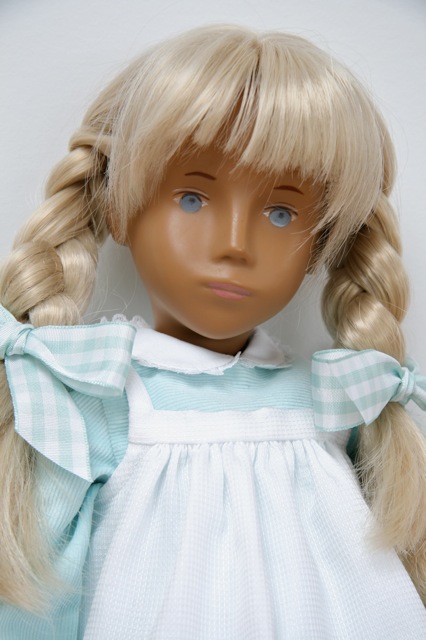 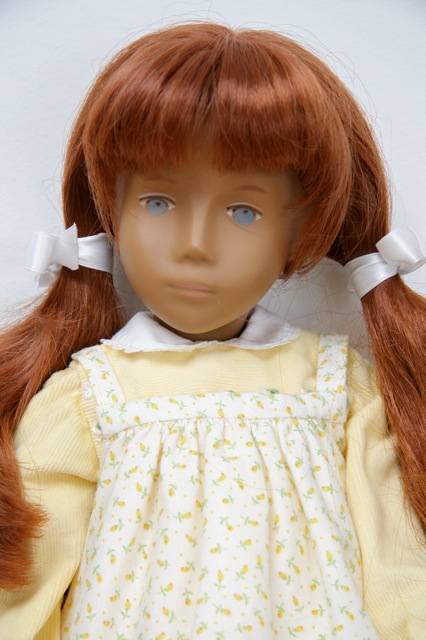 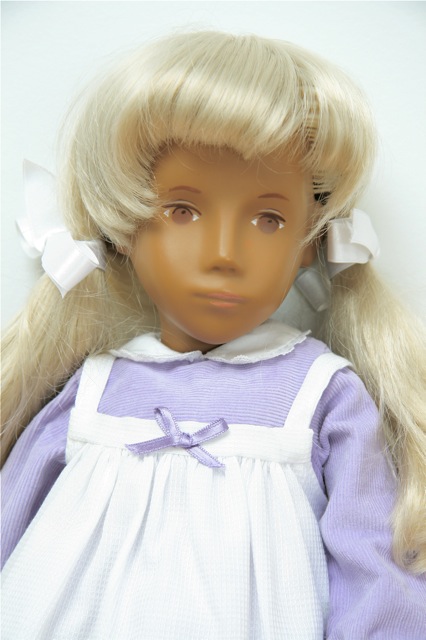 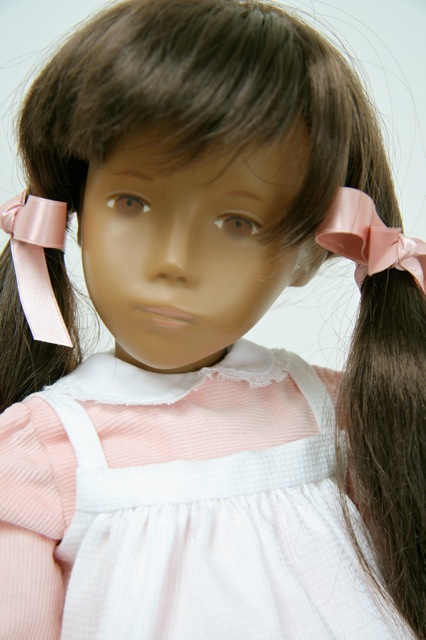 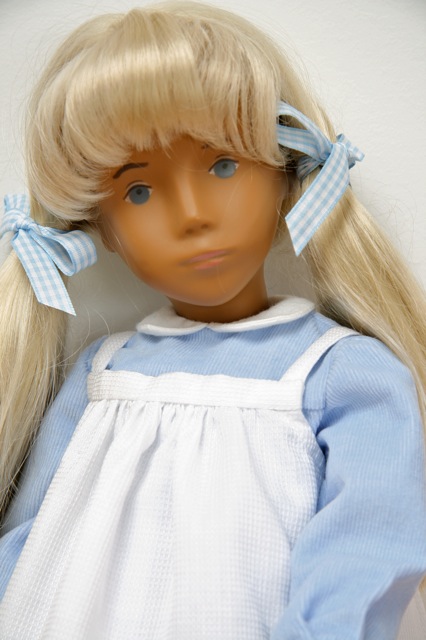 Ok I have put all Ellen's girls single photo's on but It allows you to see all the different styles and colours and what a beautiful group she has!
I must say that I was not to keen on the ones with the eye's only half painted but my first Nn was Ginny who has that style and I have found that it is actually fine and can look nice but this could be down to the doll, again that Sasha mystique of I may love her but you would not give her house room!