Well it's being a very busy year what with one thing and another! We are busy every weekend and some evenings at the moment working on the garden getting it ready to open, along with other garden's in the village , for the local Church.

Which is very tiring, then this week I have had to work all week plus this coming Saturday ! due to half term and having people off on holiday plus on Thursday morning I got up at 3 am to take Lindsey to get her coach to Heathrow and she is now in France on her three month art course.

So The blog is having to take a back seat at the moment but once the garden open day is over I will have time to get back in gear!

But I was looking for a photo to put on with this post when I decided to Tot up which new dolls had arrived so far this year! especially as there seems to be so many!!

So first up was 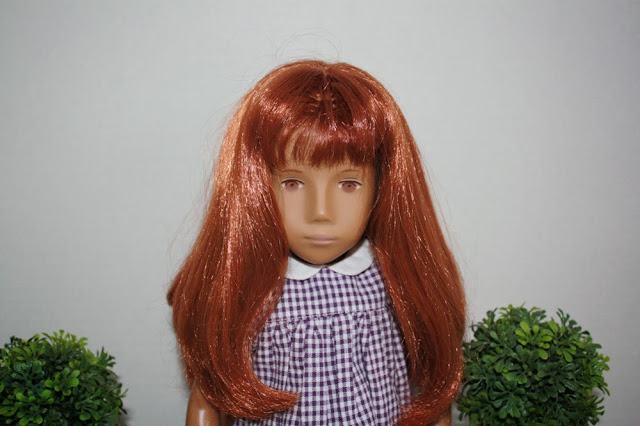 Darcy a girl too beautiful to miss, especially being a red haired No Navel girl ! 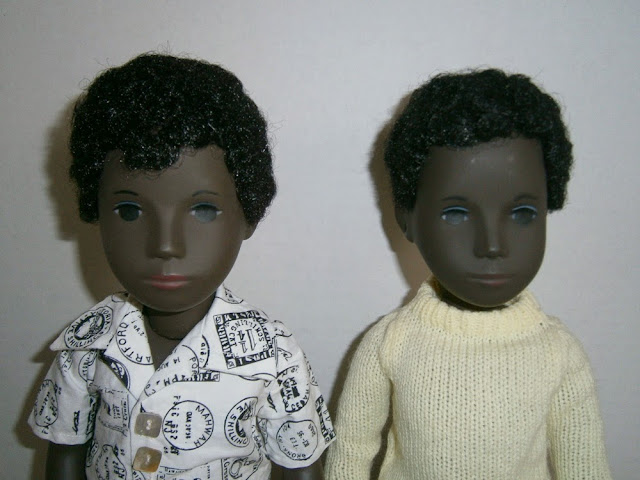 Then Sebastian and Samuel arrived within a day of each other, Sebastian is on a long term foster so does not count in the ' new dolls' totals. 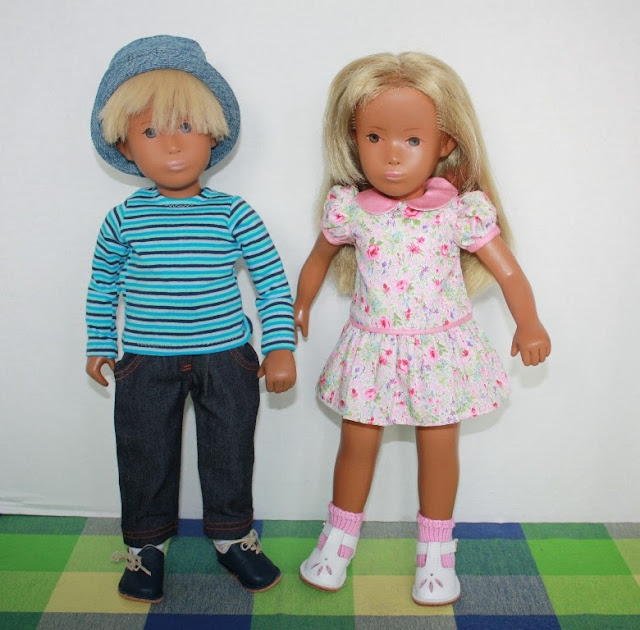 Then out of the blue Oliver and Olivia arrived , these two were just meant to come here and who am I to go against fates wishes? 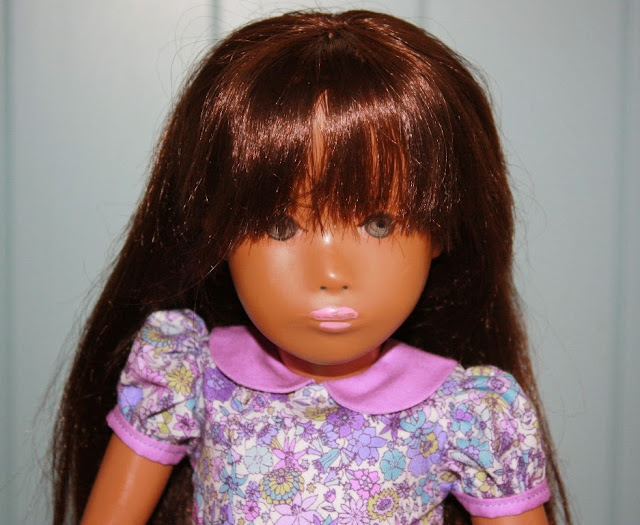 They were quickly joined by Anoushka  a no nose I just fell in love with as soon as I saw her on Shelly's.

And that was were I truly thought it was the end for a good few months....until I spotted this young lady on E bay... 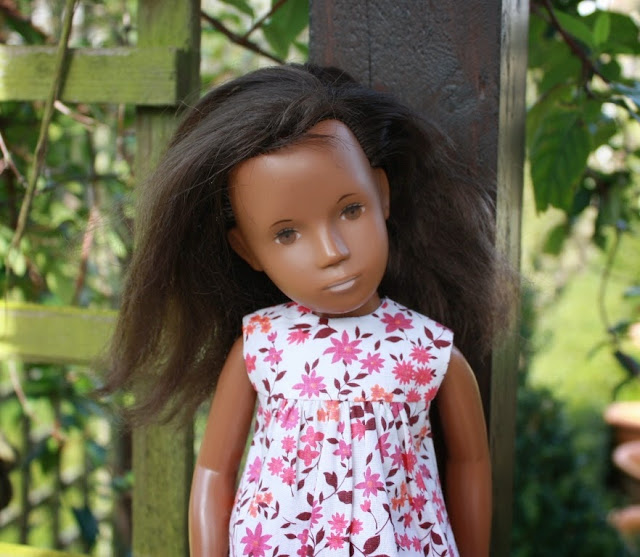 but what's a Sashaholic to do when 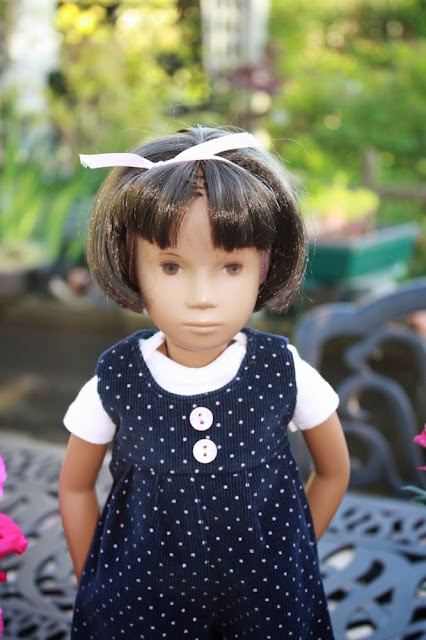 A sweet little dot like this appears on Shelly's looking for a new mum? I could not be so hard as to leave her there waiting ,maybe for months for someone to give her a home , now could I? 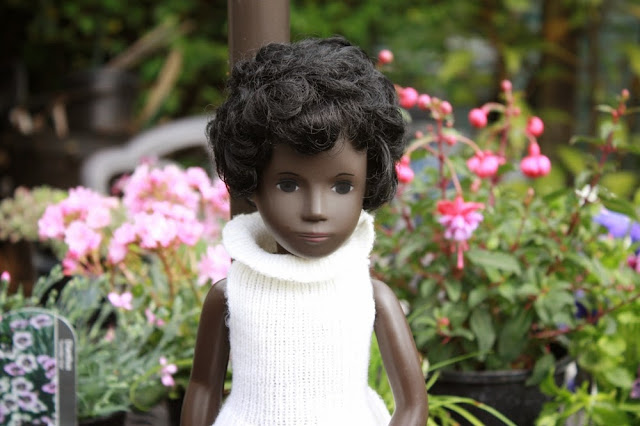 and then Millie snuck in ... I had been looking for a Cora for about a year and a couple of times missed out buying one, so when I saw this young girl I bid and fully expected to lose out but she was obviously meant to come here because here she is!!


So It's even worse than I thought as my total above count to EIGHT!!  but I have another girl waiting to arrive as my Birthday present later next month.....I thought she was number eight! but I now realise she's number NINE
So It would appear I only have ONE purchase left... and maybe not even that..... I cannot say why at present..as only time will tell on that front......

I have sold lots of Sasha clothes and a few babies and dolls to purchase all the above, some non Sasha dolls and clothes as well.but now I am getting to the stage where the ones I have I want to keep, only a couple could move on possibly..so at least that should stop this years run away train....

Well at least the total so far is four Trendon and four Gotz , that seems a good mix.