So Sunday's arrived at little overcast almost a threat of some rain but it held off and turned into a lovely sunny day and even Staurday was a nice day with a breeze.

My week's been one of work and relaxation but I did finally send in my letter to say I would be retiring at the end of September. ( I can go earlier , should I wish ) But at present I've said I would stay until then. My manager put it into the system and I received an email saying to check the workday section which told me ...Terminate Denise Owen!! Charming! It sounds like I'd best not be answering the door for a few months.....

So it's finally on the system, I am retiring! By September... at the latest! Paul is also retiring at the same time, he's actually worked an extra two years were as I'm escaping two years early!!
Paul's company wanted him to stay on and do less days and he was considering working a couple of days a week but he's decided he's had enough and so will stop completely.
I, who was planning to escape at the end of July, have given in to my managers wish for me to stay on longer by agreeing to work until end of September if nothing changes.
At present I'm working from home and they are more than happy with what I'm achieveing , hence the request that I work longer, but I think both of us finishing together, will be a lovely way to start our retirement.

Moving on ,If you remember it was just over a week ago that I went to the eye clinic,
although the eye clinic said it could be up to six weeks before I got the results of my eye test, they came this week! Probably because they are having to social distance people, they are seeing less people so results coming back much quicker than normal. But I was given the all clear which was great.
Now if only everything was that easy!

I seem to go through periods of buying nothing, no dolls, no dolls clothes etc but then when I do fall off that wagon, it's like the heavens have opened and things are arriving left, right and centre!
For a week or so I've had Ginny on almost speed email ! I had asked her to make me a couple of pairs of cord cutoffs for my boys, then I went looking on her site, bought a few dresses, then went back again, then looked at a couple of t shirts to go with the cutoffs, while there saw another couple of dresses and so it went on!! 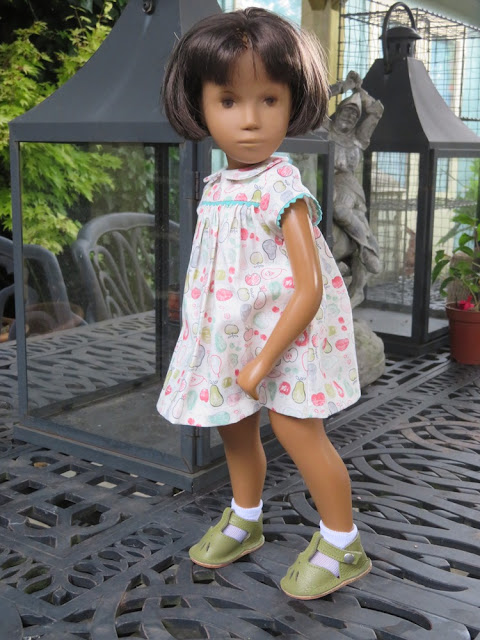 At least I've not bought any dolls.....................well Sasha dolls! I'm now at the stage with Sasha's that the doll must be one that hits me in the heart! I need to fall in love with her/him and this happens so rarely these days.More often than not I find a photo of a doll I have owned and think , oh why did I sell her but then if had not I'd not have some of my other dolls. 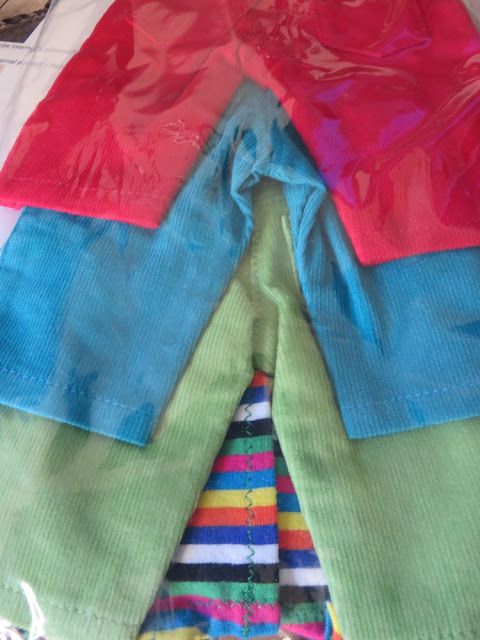 So I now need to change a couple of the boys into the new cut offs and take some photos, if they let me!
I did receive a chair that took about a month to arrive, came from the US via Germany for some strange reason. 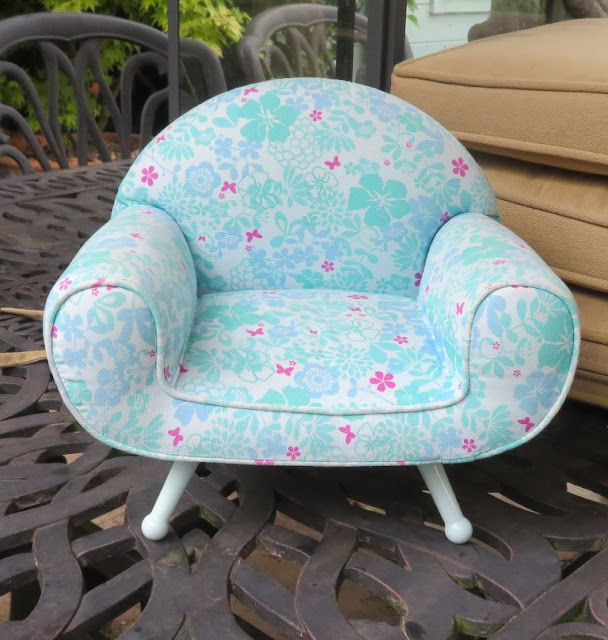 It's a good size for the Sasha's and some of my BJD dolls, so It will be in use pretty soon.

At the moment I am set on using up things we have around, I'm crochetting a blanket with some left over balls of wool of an evening , while watching tv or a film and this weekend I gave Paul the task of using things we already had lying about the garden and carport, to make the winter shelter for our pots of plants that cannot stay outside if the temperature drops too low or there is a frost.
Every winter we have to try and find places under some sort of cover to protect them, usually we land up with so much in the greenhouse, no one can get inside.
But not any more, for we now have a 6ft by 6ft covered area for the winter plant storage. 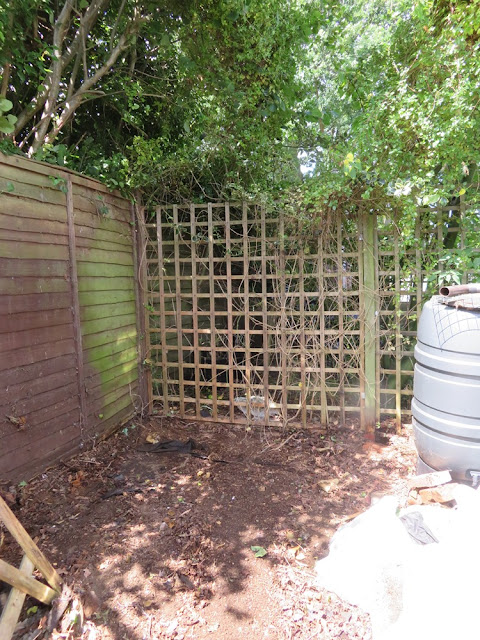 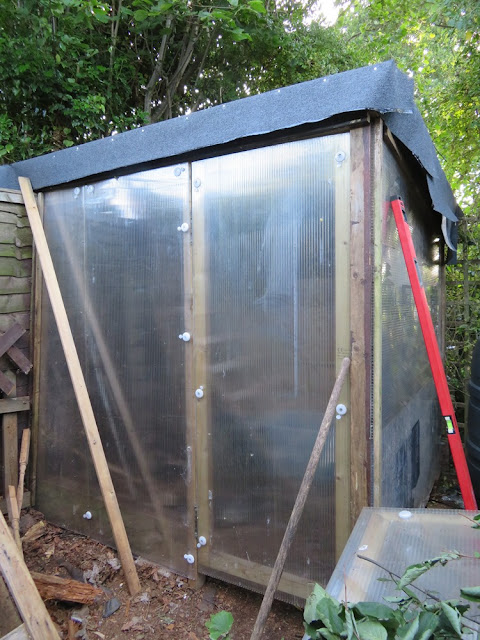 This! It just needs a few bits and pieces done to conplete it, but it is wind and water tight.
And we already had everything we have used, including the door which came off our old gzebo when we used the polycarbonate to board it out again to shelter plants.
To the left hand side of this we'll have a small roofed potting area and some pot storage, which Paul will also build out of wood wtc that we already have laying about.


So I wish you all a lovely doll filled and healthy week ahead.