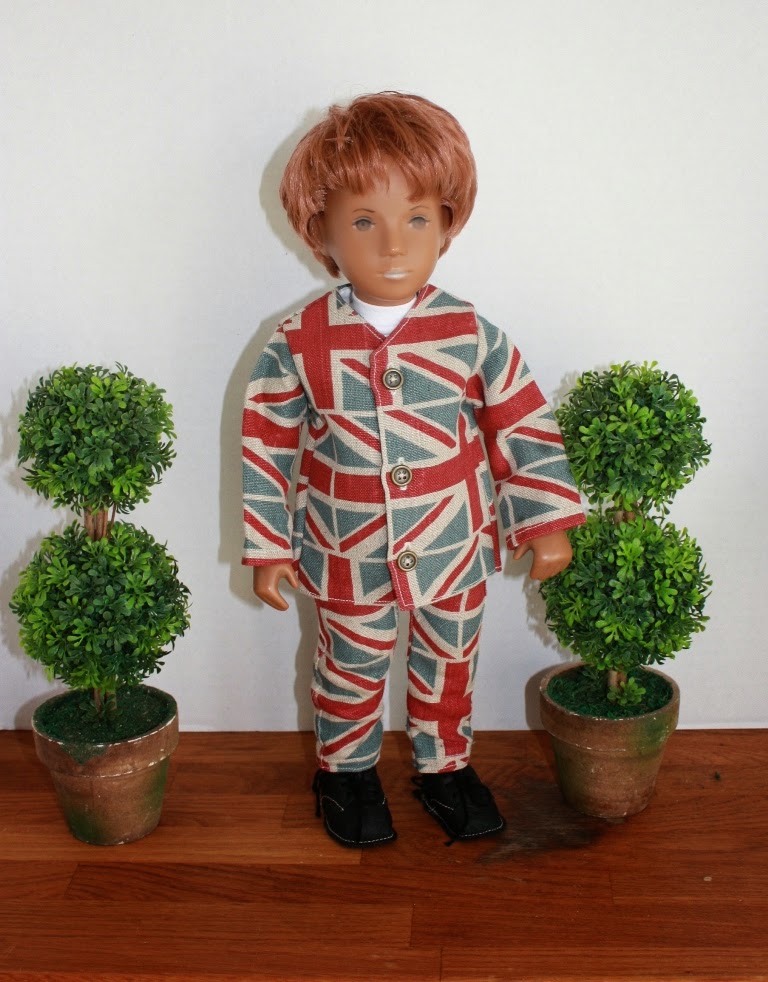 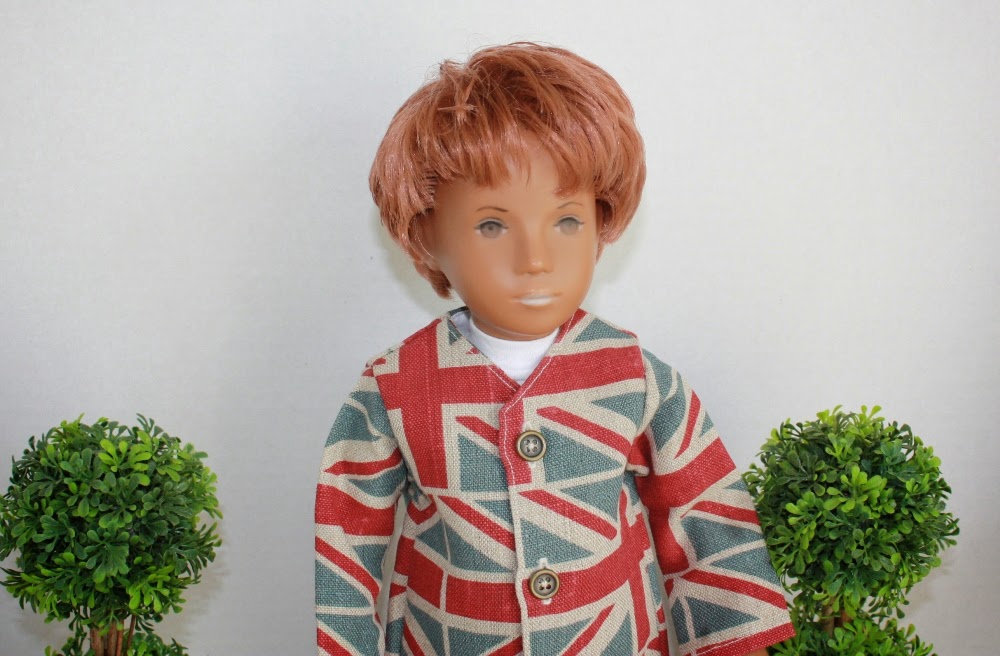 Young Eddie looks stunned at the rapturous reception he is receiving from the waiting crowds . 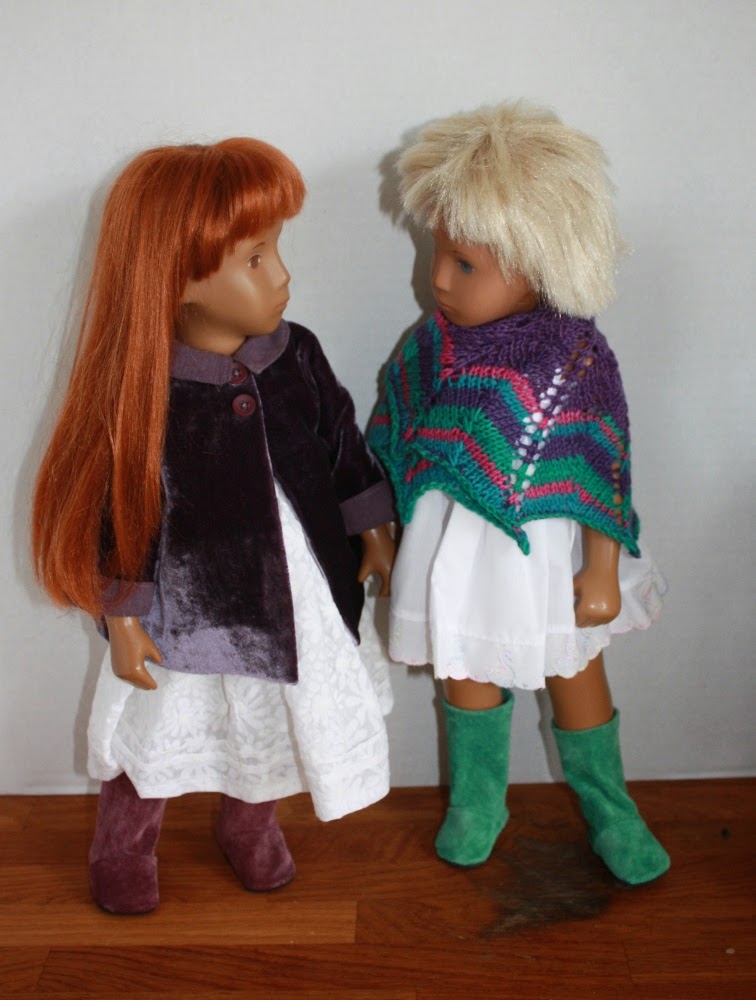 Off to the side Virginia and Tatiana chat , Virginia missing out on her third Oscar to the Actress Neryl Peep an old pro who won her fourth Oscar for her portrayal of an evil old bag in the film, From here to maternity , loosely they say based on the script writers mother in law!! 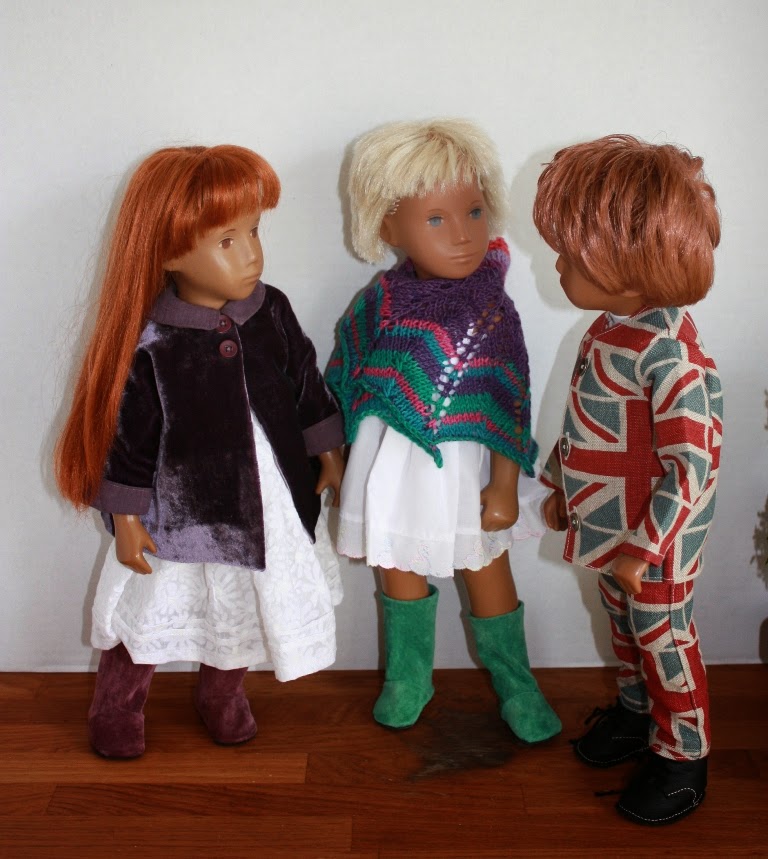 Oh wait Eddie's joined the girls, the three were all at SRADA  ( Sasha Royal Academy of Dramatic Arts ) together. 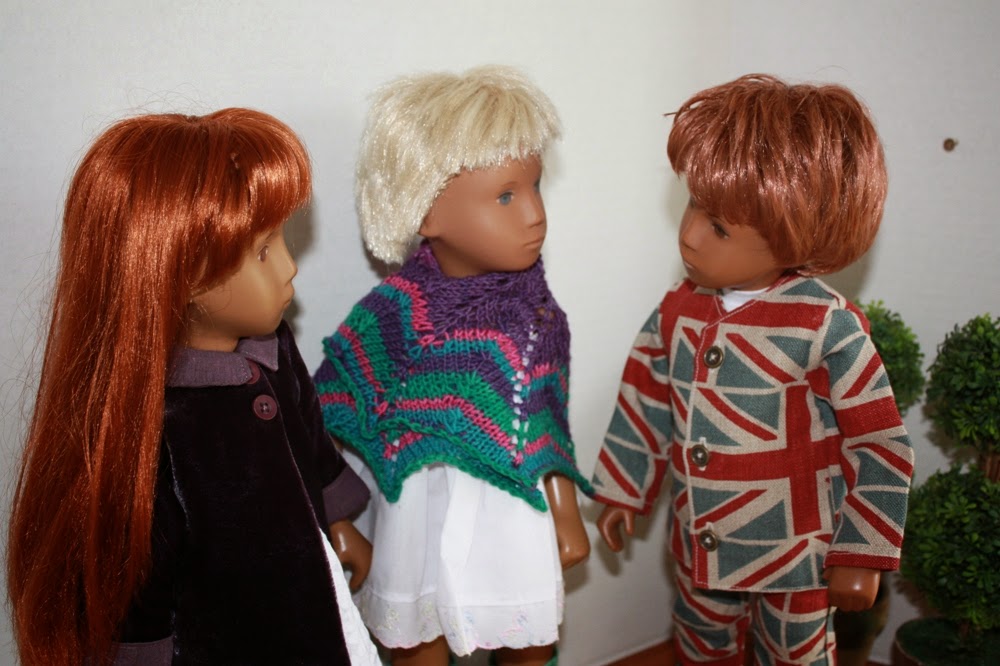 They congratulate him on his award and tells Virginia she was robbed! 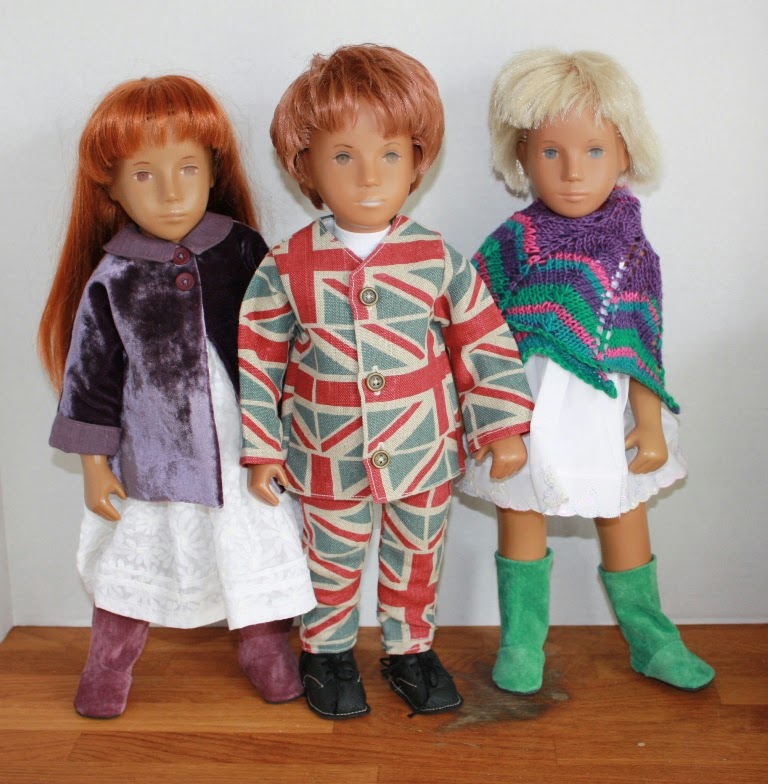 Eddie leads the girl back to have their photo's taken together by the Paps! What a wonderful trio of British Actors, we'll be seeing so much more from these talented Thespians in the future !

Congratulations to the actor Eddie Redmayne for his well deserved Oscar .