I did buy a boys outfit as we appear to be a little short on shorts! :) So when I saw this set, on Dolly doodles, I bought it for one of the boys to wear and who should nip in quick but Ragnor !

He was already wearing a burgundy coloured outfit and so when this arrived he insisted that it was 'his' colour! Well since he's not had his own new summer outfit I let him claim it. 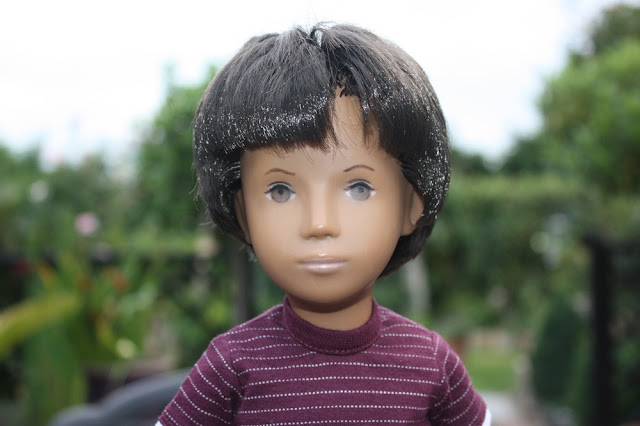 So here he is Ragnor. 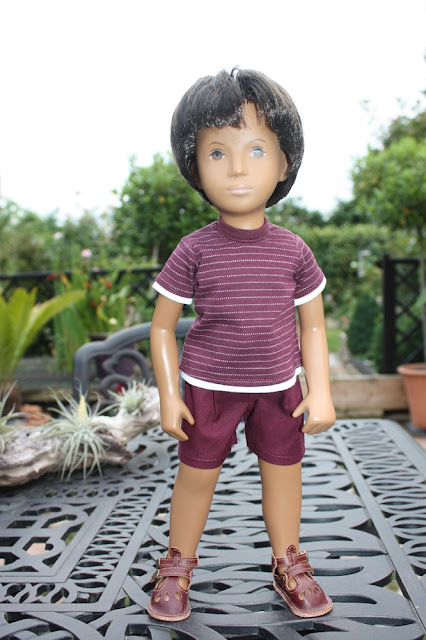 He is right when he says this is his colour it does suit him well. 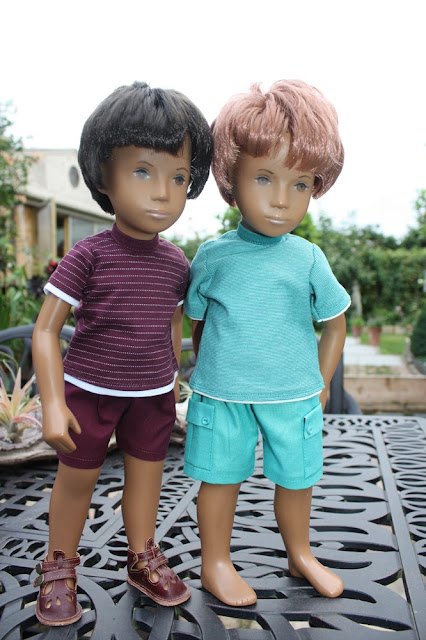 Robin's come to join him, Robin has also changed into his summer shorts set but appears to be without shoes! 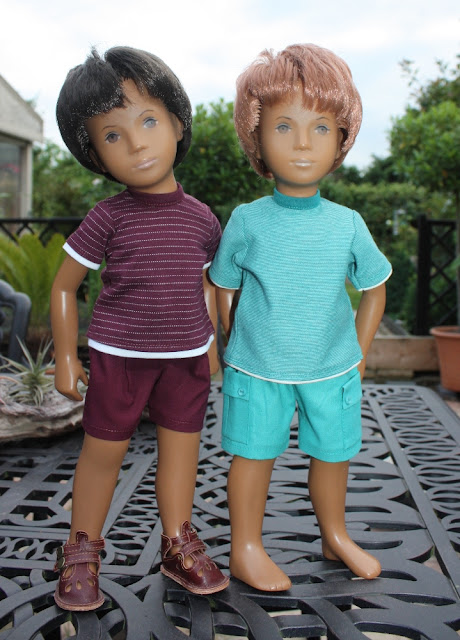 I see It's my fault you have not got shoes on! Hows that then?  Oh because I only bought down the box of girls shoes ! Well actually there were a couple of pairs of sandals in there you just did not look!


I don't know it seems I have to do everything! I'd best go find Robin some sandals I don't need him getting a cold !