And I was going to be writing the last post for Granny's Christmas/winter tale however a little someone decided they wanted my attention!

Yesterday , 13 days early , I became a Grandmother! To a beautiful little girl. my daughters labour was very quick  and she was born  early in the morning ,so this little princess does not do waiting about !
I so pleased it all went well and I don't have to worry about them heading to hospital in the midst of a snow storm or on icy roads!

In other news it's been a very good week. I managed to sell my blonde Ochre eyed Gotz , so with three dolls sold I have placed my order for the Log Cabin !! 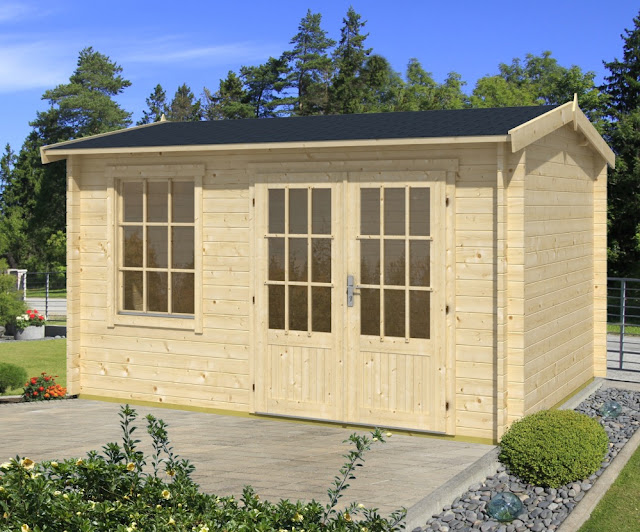 Cannot quite believe it's on order, just hope they can get their lorry down our road. There is a tight turn at the top, on a small length of road and then a single track country lane at the bottom! Their lorry comes complete with a forklift, so hopefully that can be used to deliver it the final few yards ! It will arrive late March to give us time, once the weather improves to clear the site.

It's bigger than what it's replacing, so will also need to rearrange the shrubs in the bed near it. and see what sort of base we need to put in. So come March we'll be out in the garden as long as its dry trying to get it all done. 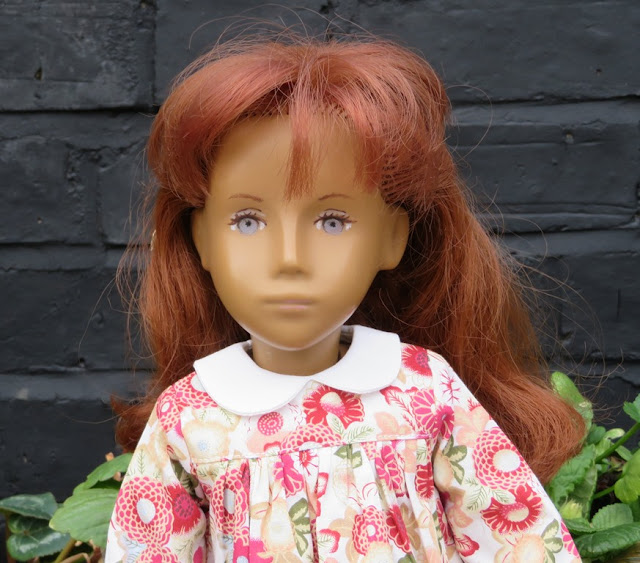 Although I'd put Mary on to sell I found I just could not do it, I know I know I should have put another doll on but it's hard to part with the Sasha's and Gregors I now have, so swapped her for another of my No Navel's. I have a few non Sasha dolls on and if I can sell a couple of those I'll probably pull off the no navel too. I also sold a few clothes and a couple of props.

When I put Mary on I realised she could do with a hair wash, so I'll be doing that in the coming weeks.
One of the things I'm hoping for once my Studio is ready, is being able to put everything away in drawers cupboards etc , all labelled so I can find things! Every so often I remember something I own ,prop wise, but have not seen for ages!

I have to confess that even though I have sold some dolls another did manage to snare me! 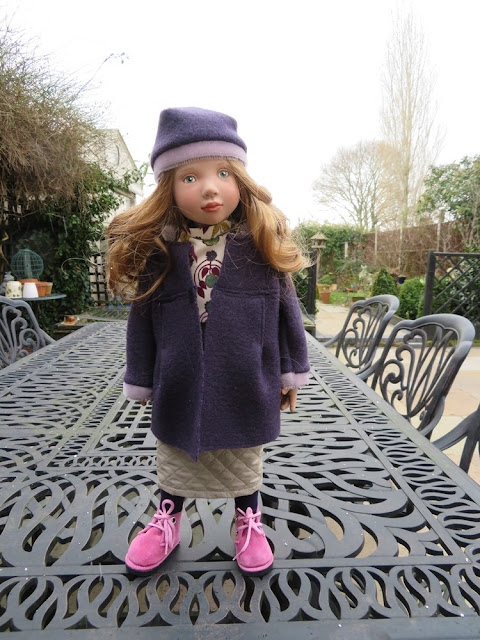 I came across this Zwergnase girl by chance and I just loved her . So even though I'm selling a Zwergnase doll, I put in an offer which was accepted . 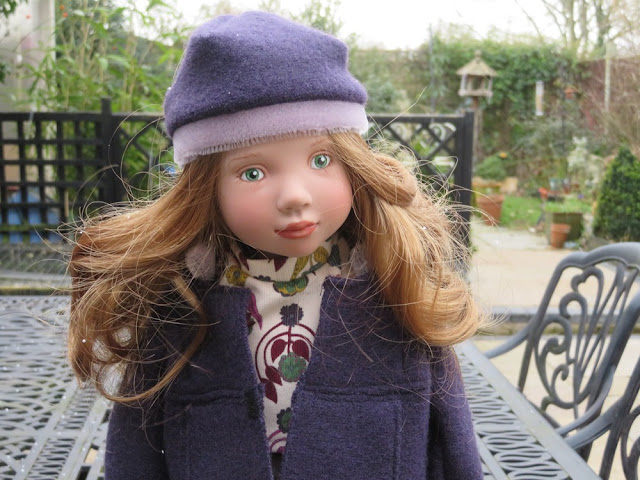 She's a limited edition called Augustine, a name I just love. Now I really must resist adding any more! 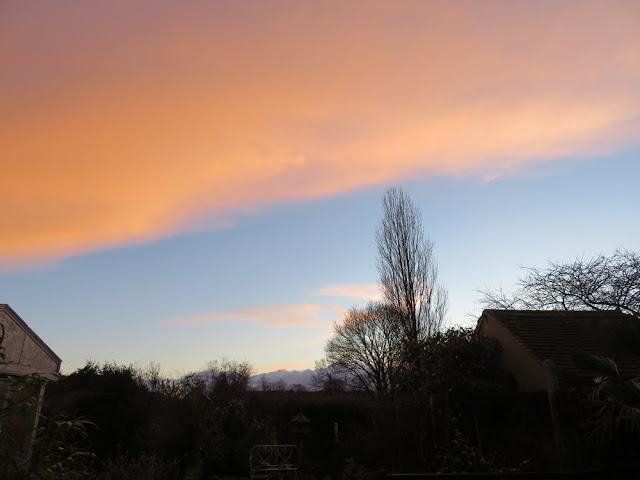 The weather here is turning colder again! but then it is still Winter which I keep forgetting ! Today we have had glorious sunshine followed by this afternoon a burst of heavy rain in which was hail! We were at the garden centre at the time and after it stopped and we walked back to the car , if was so much colder than this morning. 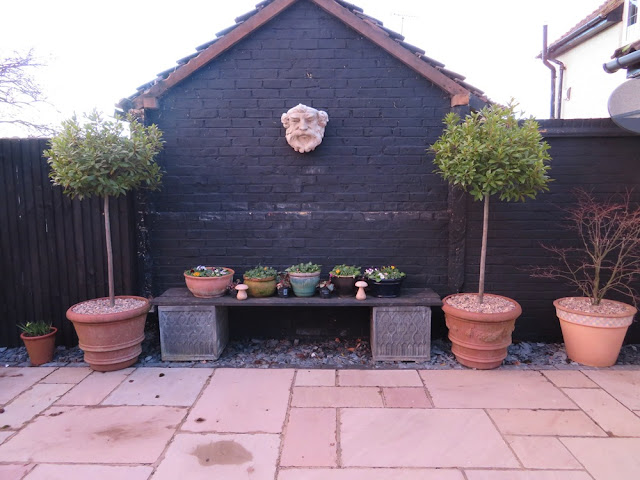 Paul repotted the bay trees in two of the bigger terracotta pots we owned which we are hoping will help stop the one on the right from getting blown over again! While he was at it, he re-potted the small Acer on the right also into a bigger pot and finally the leftover primroses have been planted out in the front centre flower bed along with a few pots of tulips we got in the garden centre.

This week we also went to the cinema twice! First to see Darkest hour, a brilliant film in which Gary Oldman is wonderful and deserving of an Oscar
Then on Thursday I went along with my middle daughter to see Three Billboards outside Ebbings Missouri,  it was a fanatic film , Frances McDormand and Sam Rockwell , I have to say both deserve to win the Oscar for their performances, this film does have it's violent moments but the film is well worth watching.

Have a lovely week, stay warm