IN SEARCH OF JANE!

I collect A Girl For All Time dolls and I am intending to dress most of them in the regency period style. A good friend recently pointed out a seller on ebay, who was taking offers on the 60's style doll Sam from the AGFAT range.
So I put in a cheeky offer and it was accepted. So once she'd arrived I decided that I'd quite like to change the wig on one of these dolls, so went back to seller and did same cheeky offer on another one , which was again accepted. 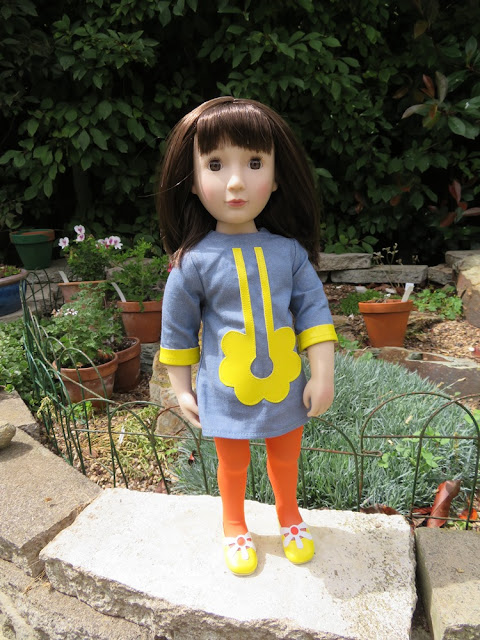 Here is second one in her 60's gear. I do love the shoes on this outfit. 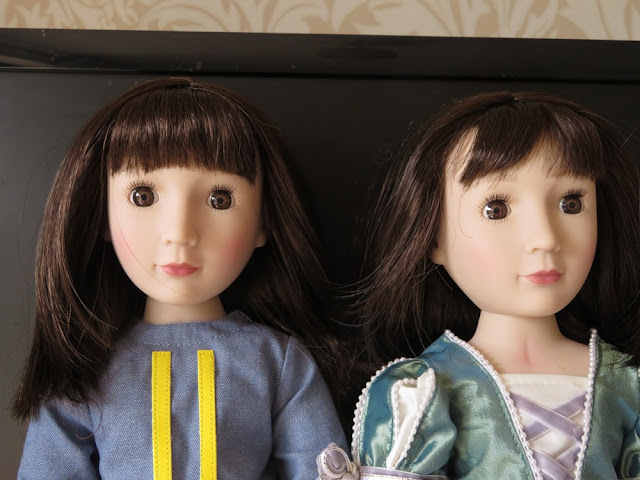 It turned out that the second Sam on the left had a better fringe than the first on the right. So I decided to remove the first girl's wig.


I have now named the first girl who arrived, Jane and so after a long fight to remove her wig yesterday, this morning I have been trying on wigs from my stock to find one that suits. 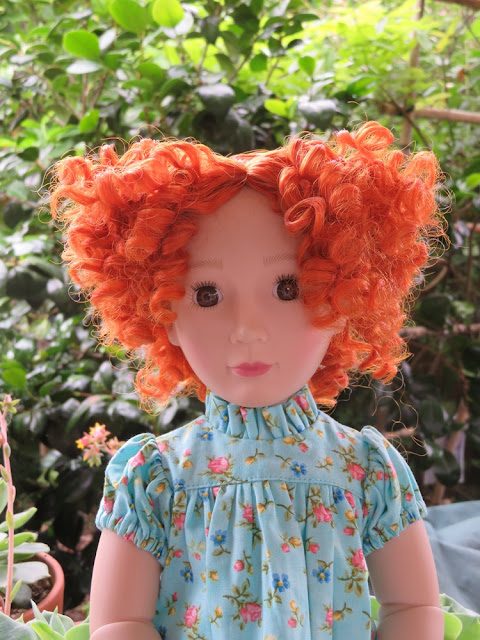 This wig always reminds me of the queen of hearts in Tim Burton's film of alice in Wonderland. 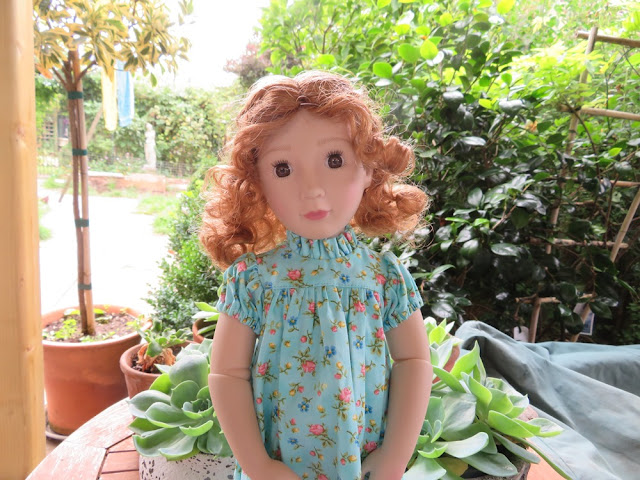 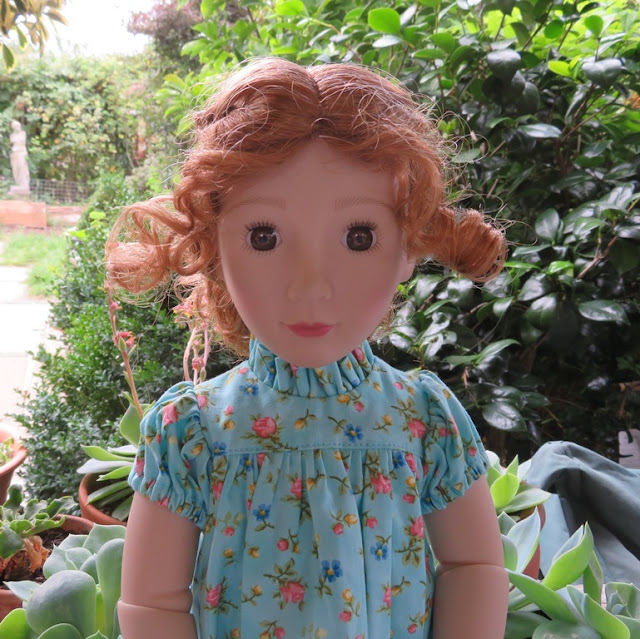 looks better with hair tied back , should have pulled that ringlet /curl down at front! 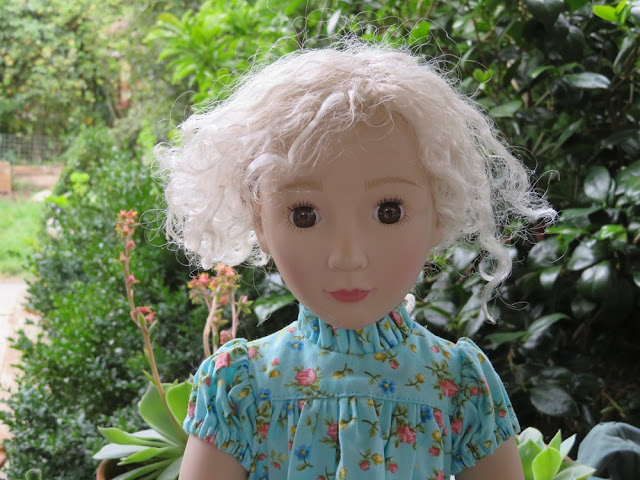 I also quite like this one but a little on the white side plus it's two tone. 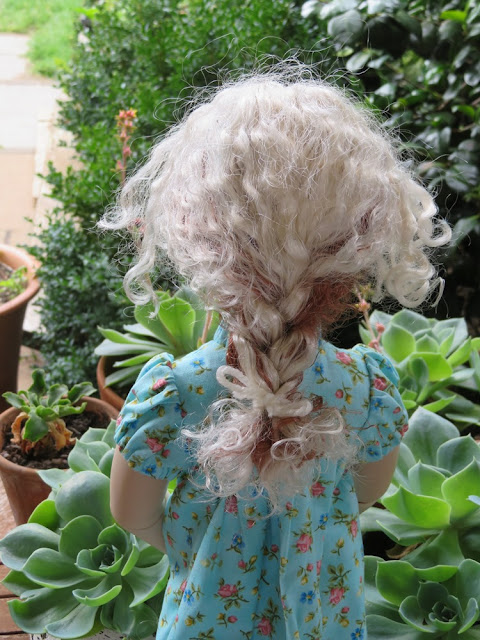 you can see the brown in the plait I did to pull it back. 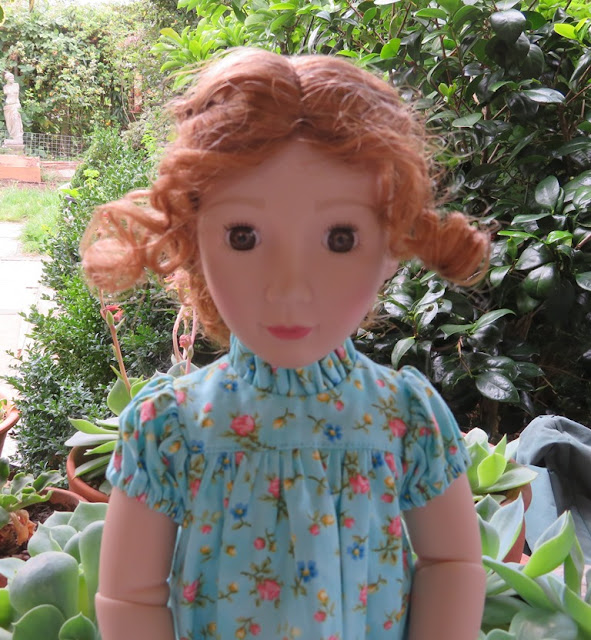 So at present I'm thinking maybe this one, but first I'll have a search of the internet just in case there is one that's more perfect for her.