BLONDE OF THE MONTH FEB

For Feb I have not one but Two Blondes of the month!
Two beautiful NP girl's. 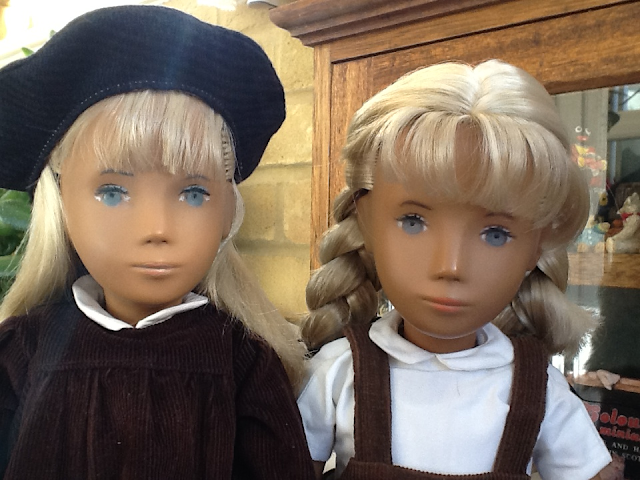 A nice close up. 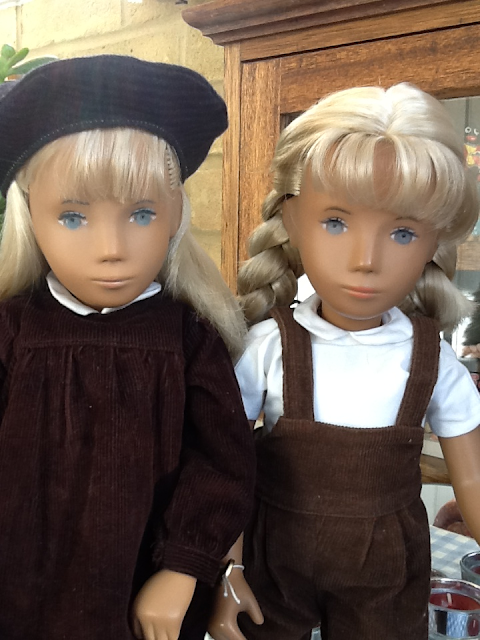 Look at their incrediable eye's , they could almost be twins. I say almost because the thing with the early Sasha with their hand painted eye's is it gives them that edge, that little something that makes one stand out from another.
Either of these girl's could come live with me but first I'd have conk Steve on the head and he's taller than me so not much chance there..lol
But I would like to Thank him for allowing me to use his girl's for my February blondes. 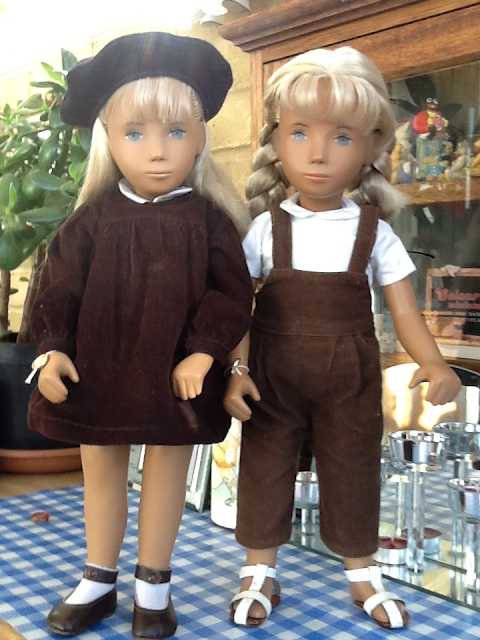