STANDING IN THE SHADE!

I'm taking part in a doll and bear alphabet challenge and am up to the letter S. 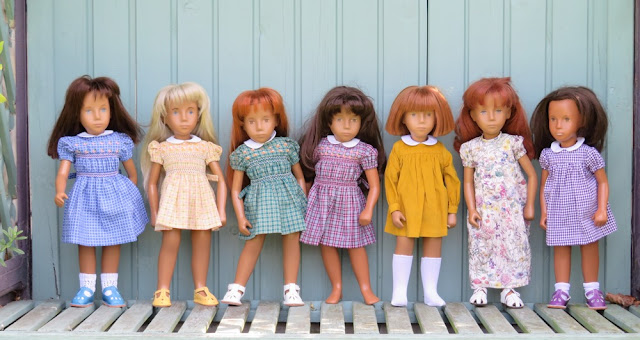 Si I grabbed Seven of the Sasha's and put them on the covered bench but they were only part of my photo.

I landed up with six no navel girls and one Trendon ! 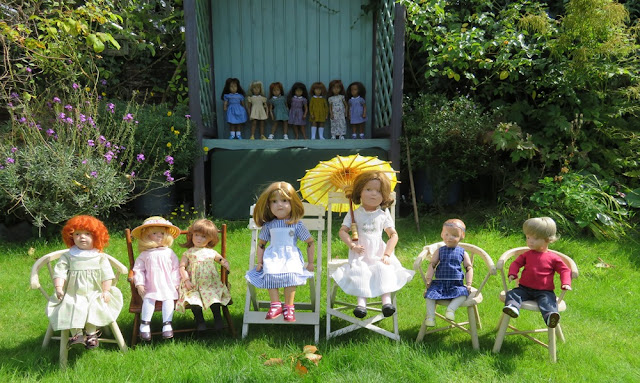 This was one of the photos I used and it's SEVEN SCHOENHUTS SITTING in the SUN with SEVEN SASHA SISTERS STANDING in the SHADE!

I was going to take some photos of all my no navels' together but my youngest sister, who turned 50 this week, called and so an hour later it was getting too hot, so maybe tomorrow!


Can I also remind people if they've got any photo's planned for the doll shelves on the 5th of September can they send them in next week as I'll be busy on the fifth , so want to get them ready before hand. Many thanks .