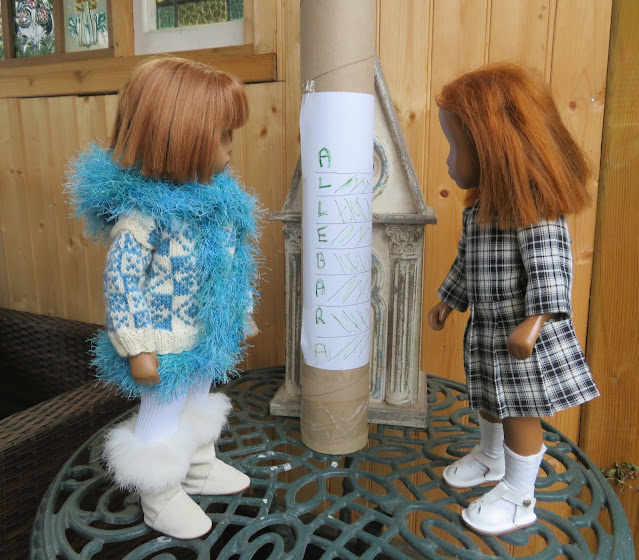 "What on earth is this thing ? " Asks Margo

" No idea " Saffy replies while studying the post " seems to be some sort of counter ? " 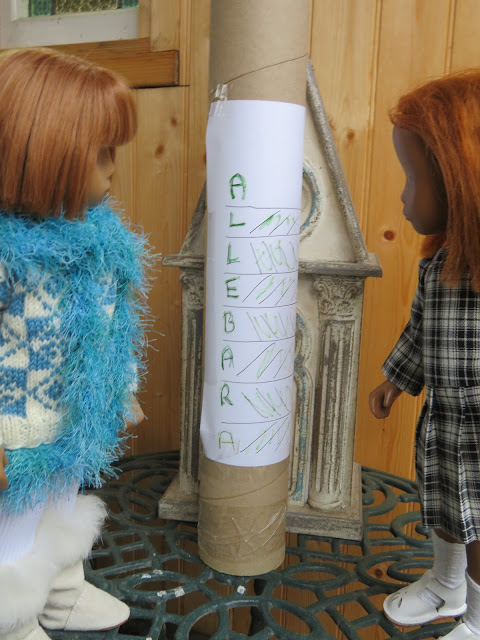 " I think it spells Allebara !!" says Margo feeling pleased with herself 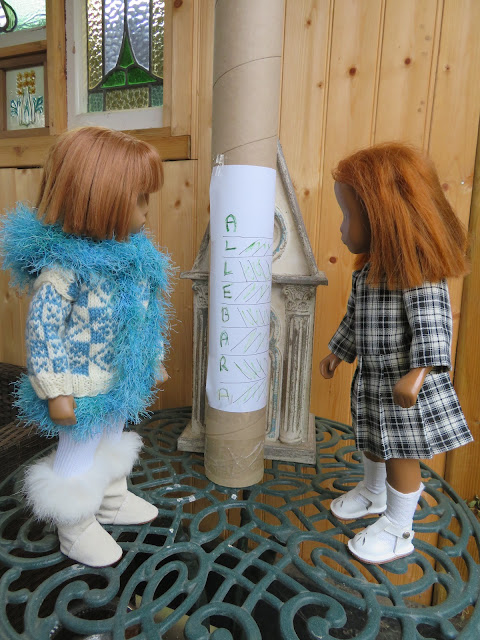 "Well what ever it is , they ran out of time to fill in the last A at the top " states Saffy

" Maybe they could not reach and have gone to get a ladder ? " Margo mutters

The girls ponder the letters for a while longer. 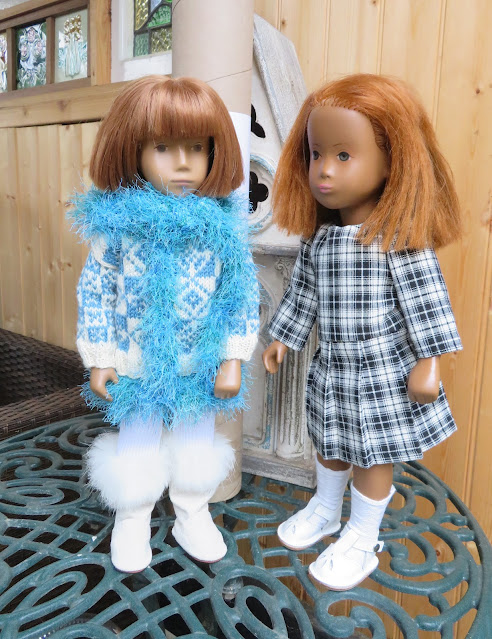 The girls walk back to the house saying all the words they can think of beginning with A ....