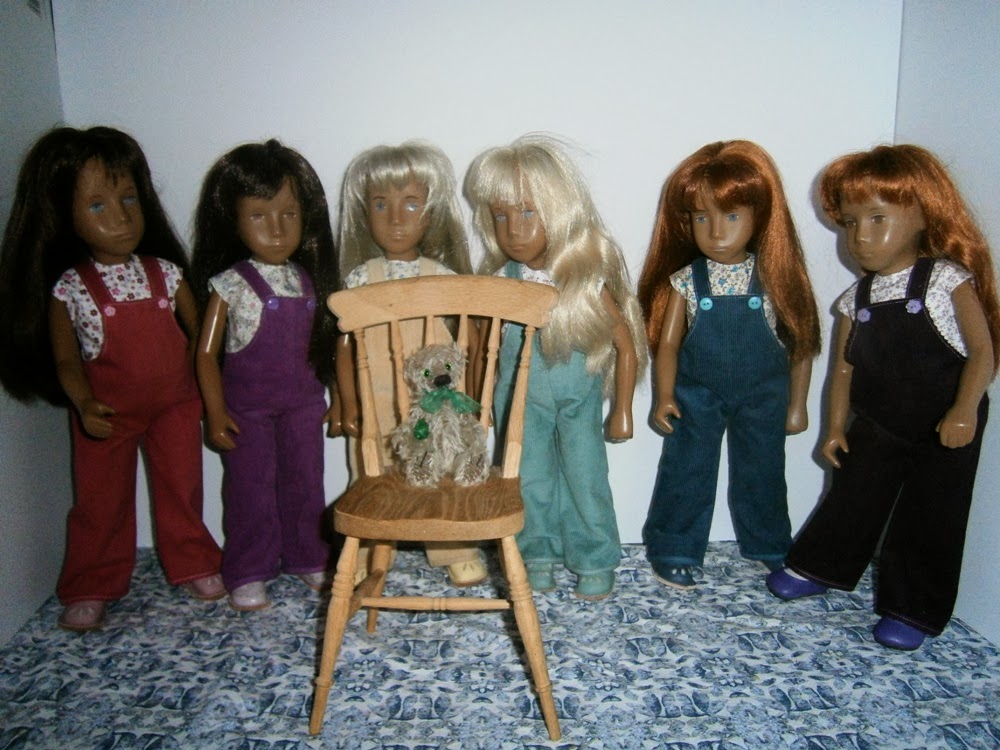 " Back last July we announced a competition for a Sasha or Gregor to come to the Village and take part in a Village story. The Winner was Kirstengrace " 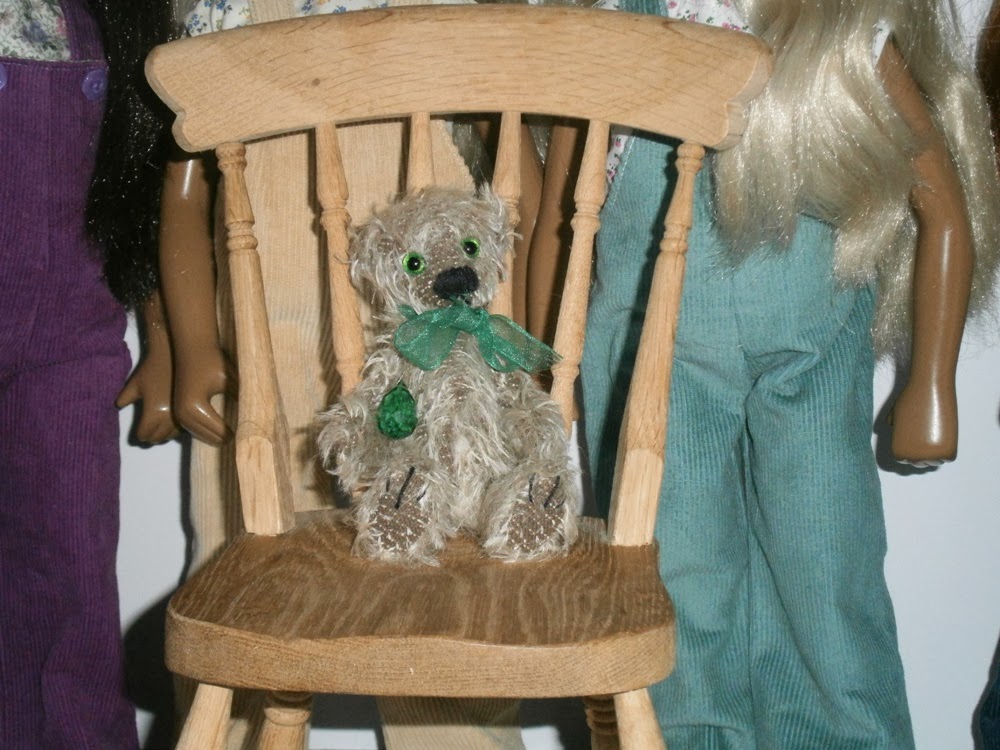 " Unfortunately just before Christmas Kirsten told us that her Sasha's did not want to come to some old English village..."
"MOSSY!"
"Yes ? "
" Kirsten did not say that!" said Mrs Mum with a glare " Tell the truth or I will get Edward !"
"Well maybe she wanted to say that!" says Mossy sulkily
"Mossy ! " says Mrs Mum warningly.....


Mossy continues " Kirsten informed us that she would be unable to take part much to her grief and woe .."  "Mossy.." says Mrs Mum in a menacing voice , Mossy gulps and carries on " due to unexpected change in her life. So Mrs Mum today got Mr Dad to redraw the competition with those who asked to take part."

" Is that ok? " ask Mossy to Mrs Mum. who nods , so he continues " this time we have drawn out TWO winners, you lucky people .. "
"Mossy stop adding words and follow the script "
Mossy sighs " Two people so that two can take part in two Village tales....That's if they turn up.."
"Mossy that's it get out of the Chair and let Edward sit down !" 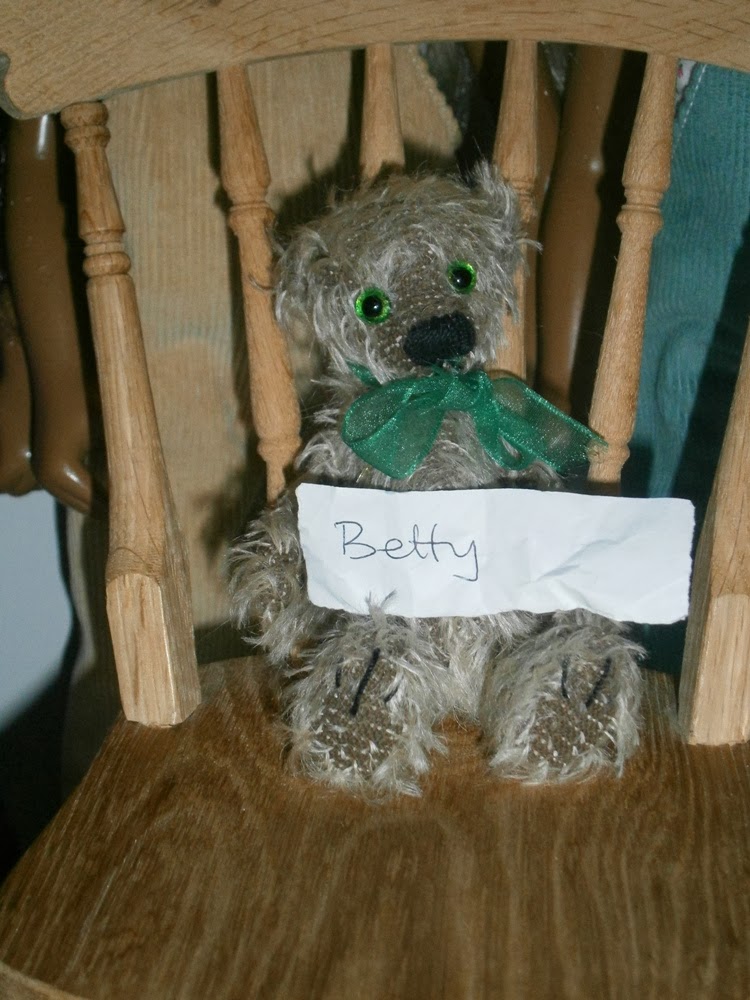 "DOLLNUMB D"  "Mossy that's Dollmum's Daughter not dollnumb d ! " says Mrs Mum
" It says D O L L N U M   D " says Mossy
"That's supposed to be an M not an N , I wrote them out quickly "
Mossy gives Mrs Mum a sceptical look  " Are you sure you don't just have trouble spelling??? "
"No " says Mrs Mum " I wrote it quickly so I could get it sorted out and another thing I don't have trouble with is sending cheeky green eyed bears to their room for the morning "
"Well if you are going to get all humpy , I'm off to the kitchen for  honey on toast !all this announcing lark's made me very hungry " and with that he marches off !

So unfortunately Kirsten cannot take part, so if the new winners, Betty F and Dollmum's Daughter, would like to contact me so we can arrange the arrival of their Sasha or Gregor in the Village, we'll take it from there.