I am sure I may have mentioned this once or maybe no more than twice, over the last ten years or so but just in case you are not aware, I'll recap.

Back in my very early days of Sasha collecting, I went to the Rarely held English addition of the Sasha Festival held in 2012 in the wonderful Stratford Upon Avon. It was my one and only festival to date but every early in my Sasha life. So, when I was at the sales tables, I had no idea just who and what I was looking at and then handing over to those around me, when I found myself looking at the sales table of one Catherine F.

It was only a short time later that I realised I had happily been passing over gold dust to the eager hands of others! How was I supposed to know that this treasure was hard to come by due to the maker Madam Catherine F, being someone who knits her clothes to scale using sewing needles not knitting needles! (I could be wrong, and she does have knitting needles so small as to look like sewing needles, but this is her mystique she never tells) Naturally when I realised this was the table, I should have spent my hard-earned money on it was too late!

Over the years the lovely Madam Catherine has kindly donated knitwear to the chat n snap raffle, last year it was a gorgeous sweater and a wonderful fair isle style beret, so sort after are these goodies, that the first raffle ticket winner last year turned down the beautiful Sasha for the sweater! and then the next winner wanted the beret! To say I was heartbroken not to have had a chance to win one of them was not true and I did not complain about it loudly, whoever told you that was.. confused ;)

But finally, I am in possession of two of Madam Catherine's gorgeous sweaters! You may have noticed them appear earlier or not. 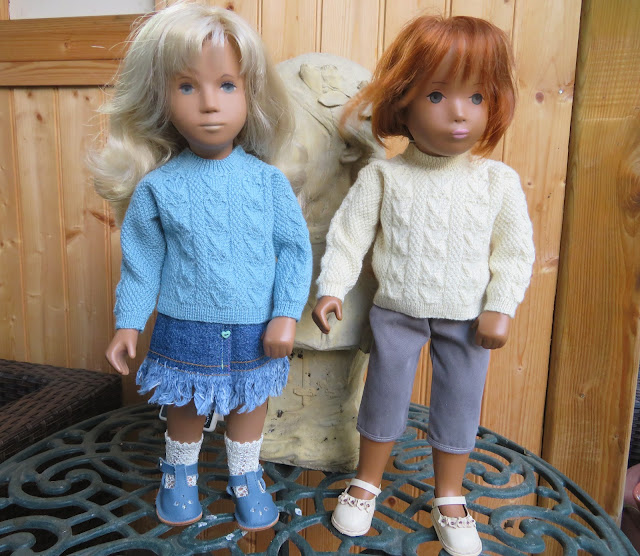 Elizabeth and Margo are the two lucky girls who have nabbed them to wear first, and I am sure they'll not be giving them up anytime soon. 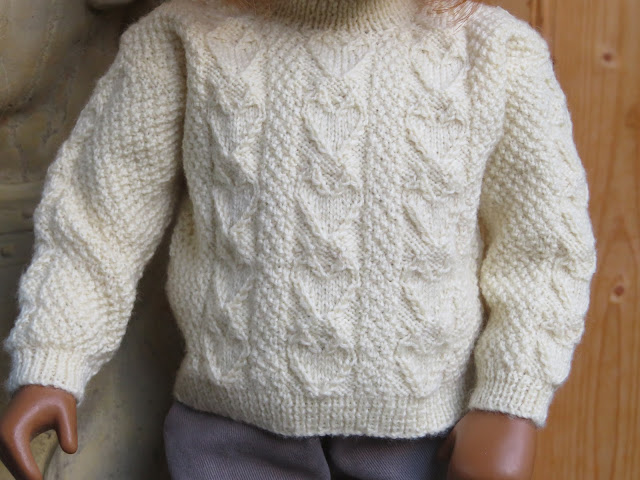 Look at the beautiful detailing, those hearts rising sweetly up the sweater. 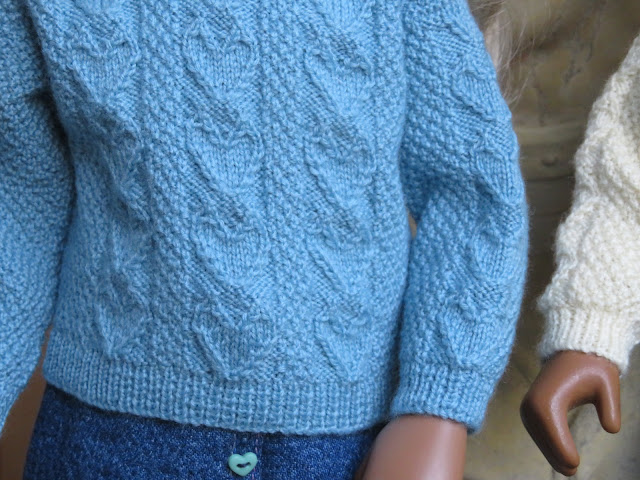 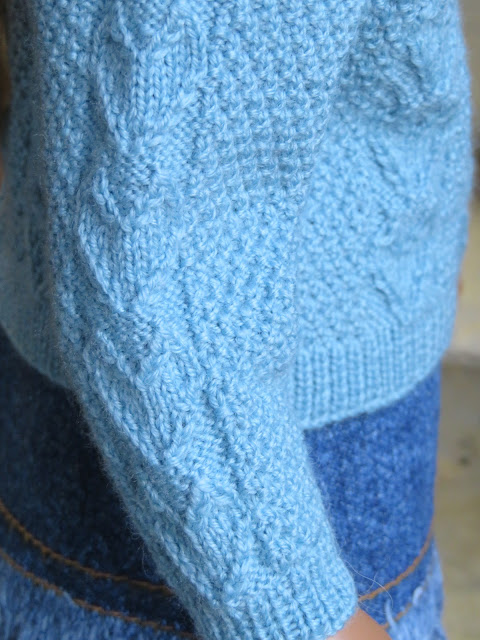 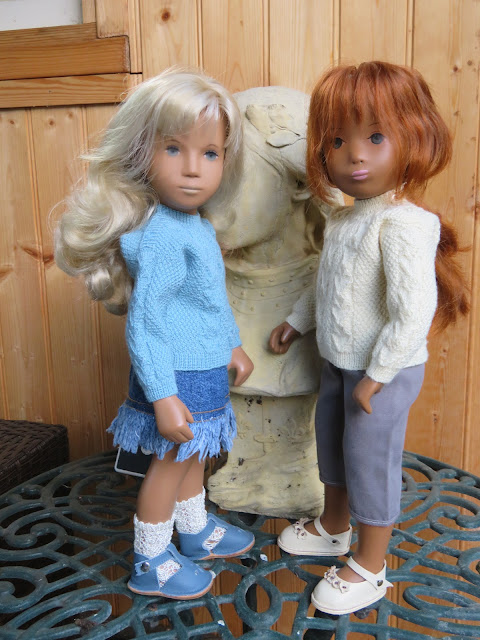 I cannot tell you how happy I was when I received these sweaters after coveting some since 2012! I have to thank Madam Catherine for exquisite workladyship and just mention should she happen to knit a wonderful fair isle beret in the future I would be more than interested!

So It does show that all good things can come to those who wait or ask ;)