BEHIND THE SCENES AT KENDAL'S.

I thought you might like to see some of the behind the scenes shots that were taken on our visit to Kendal's. 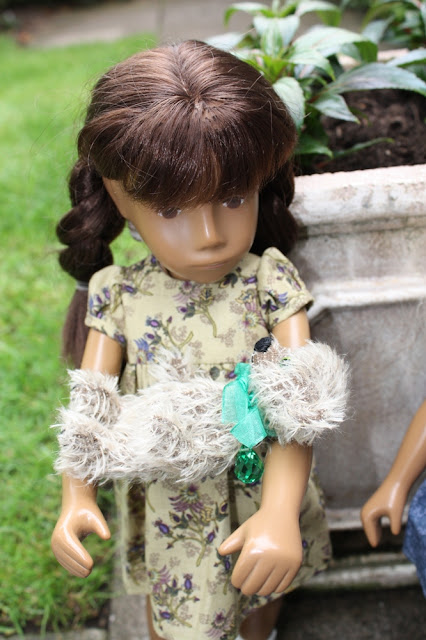 This is where Mossy is telling a pretty little brunette No navel that he really does not want to ride in her pram! 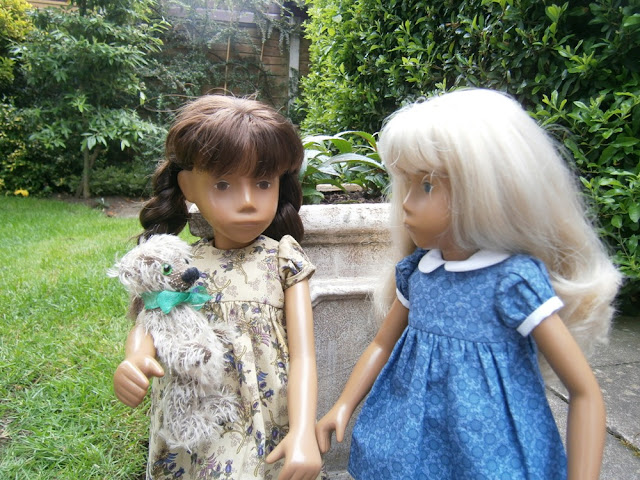 This is where the blonde no navel wants to hold Mossy but the brunette is having none of it! 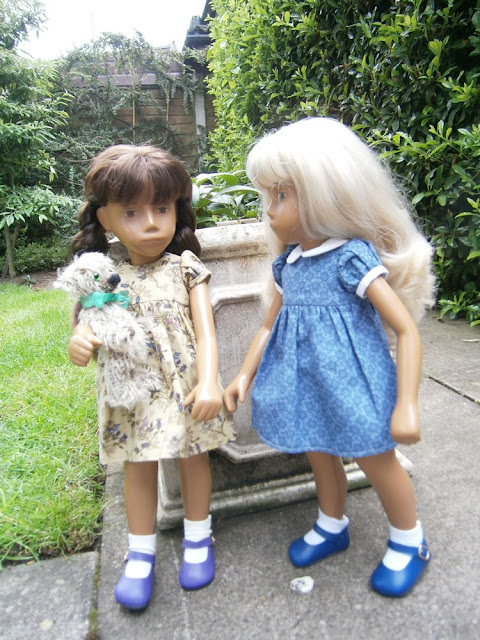 I was worried they were going to start pulling on poor Mossy, so quick got the pram and had Mossy and Edward placed in to stop any more arguing! 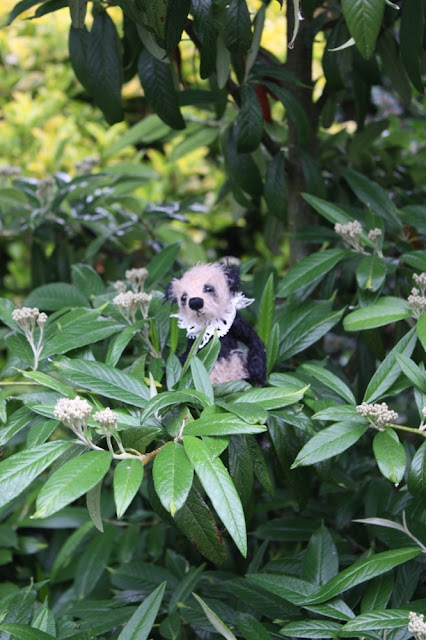 Here Edward is hiding in the bushes to escape riding any more in the pram! 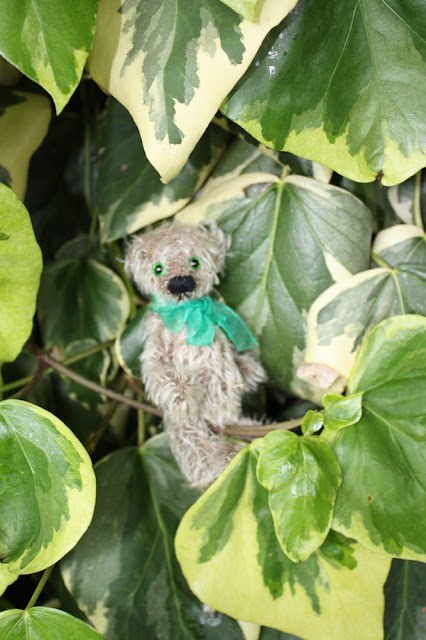 And here is Mossy hiding from the pram pushers, so he could watch the girl's having their photo's taken on the bench. 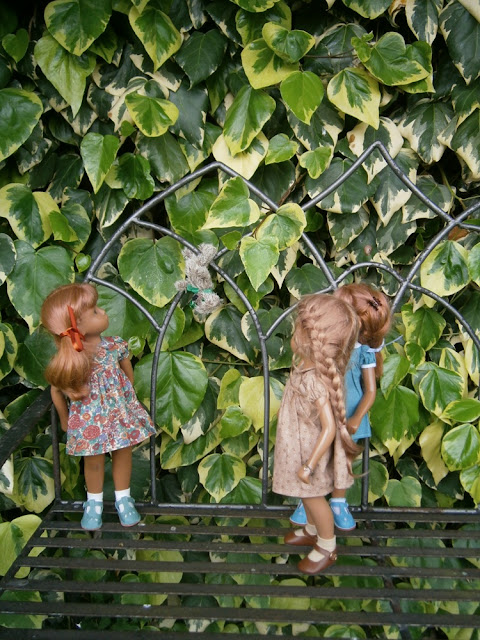 And here is a photo of Mossy being caught trying to get in on the act!