Ginny's been looking for Mossy all afternoon! He is supposed to be helping with the dishes for shutting Gertie in the box and telling her he was going to send her home once and for all!!
Mum was still trying to decide if he will be allowed to go with them to visit Kendal! 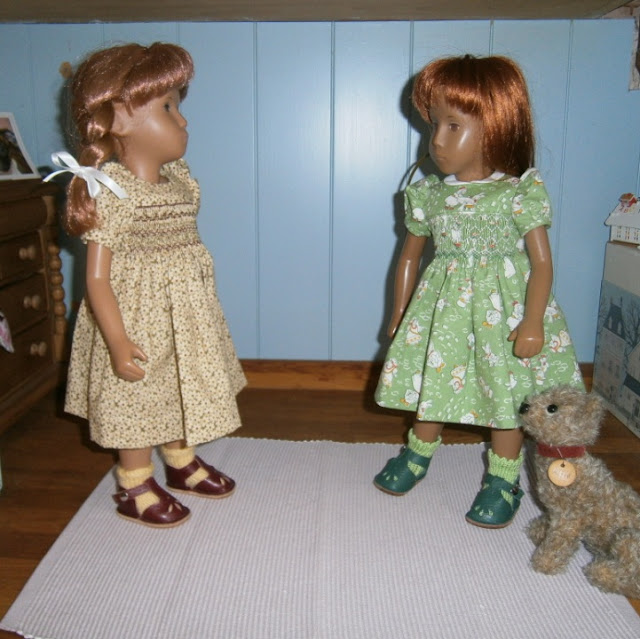 "Hello Paige , have you seen Mossy , he is supposed to be doing the washing up!"
" Yes I saw him with Edward earlier" 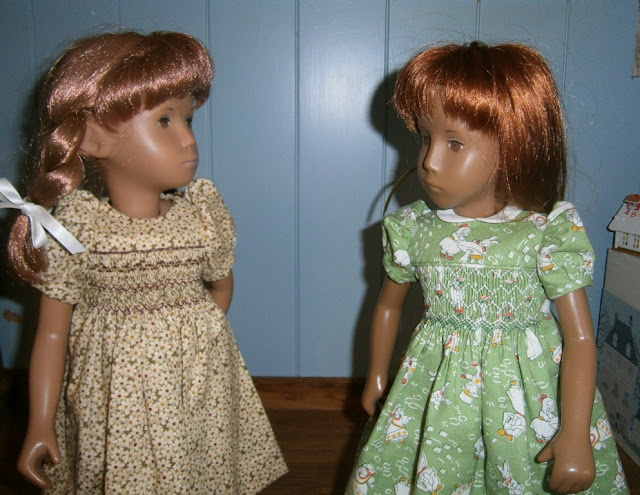 " Which way did they go?" asks Ginny 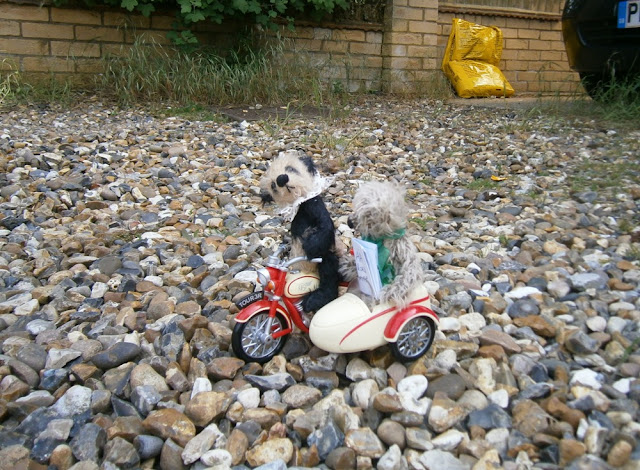 "Now tell me again" says Edward " Why we are going ahead of Mrs Mum and the others ? "

" I told you Edward! We are scouting ahead to make sure there will be no hold ups and that we take the correct route " 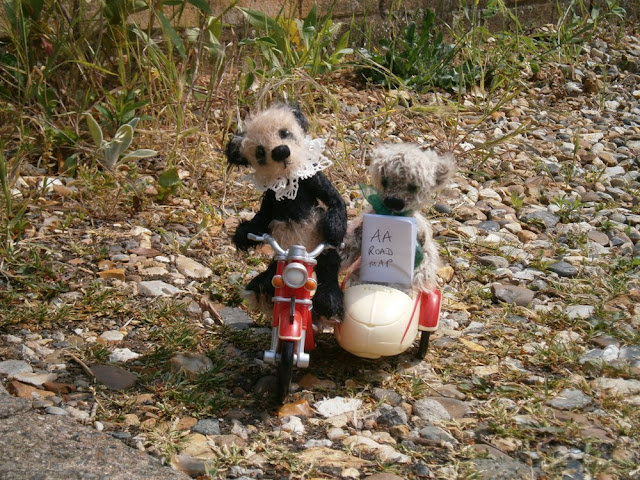 "Mmm are you sure it had nothing to do with Gertie and a box? " queries Edward with a knowing look
" Well..what..No! " stutters Mossy " You can just not help some people! She is always saying she wants to go home! " 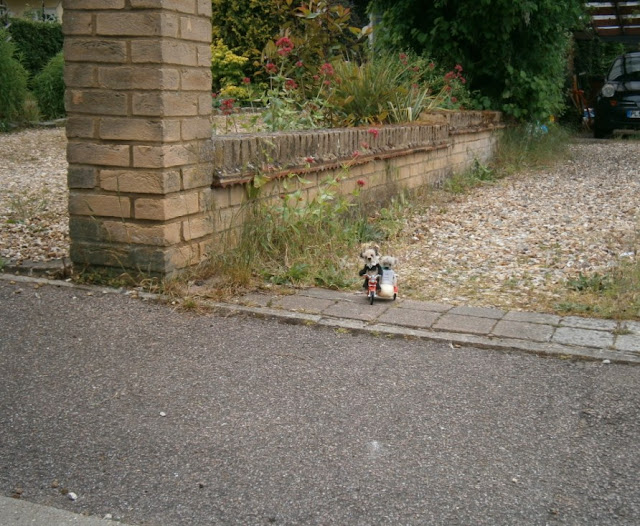 They reach the end of the drive. 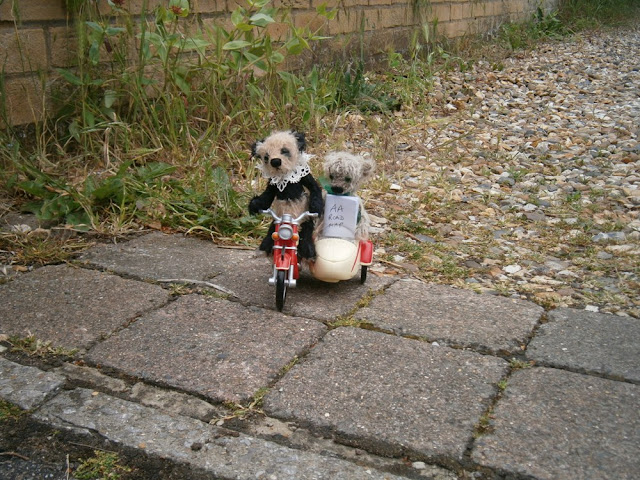 "Right" Says Edward "Which way? "
"Right " says Mossy
Edward goes to turn to the right
"Where are you going ! It's left " cries Mossy
" You just said right!" complains Edward
" No you said right  so I say right " argues Mossy
Edward takes a deep breath "Which way is north? " he asks calmly
" Right " Edward goes to turn right again " No Left Norths left! " cries Mossy " I wish you'd pay attention or we'll never get there!"
Edward turns left and decides to get hold of that map the first chance he gets to see the route or they'll not get there until the others are on there way home!!
Posted by Dee at Wednesday, June 19, 2013